A voice artist to loop Ledger? 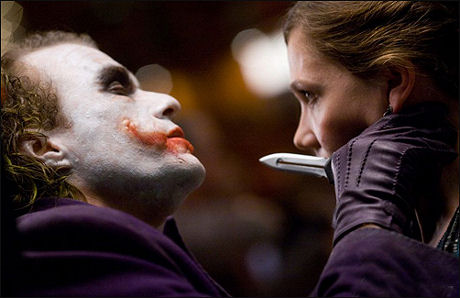