All Over But The Shouting

But you know what might happen? Bong might win for Best Director with everyone wanting to give him a compensation award with the realization that Parasite can’t win Best Picture. A Bong sympathy vote would not surprise me. 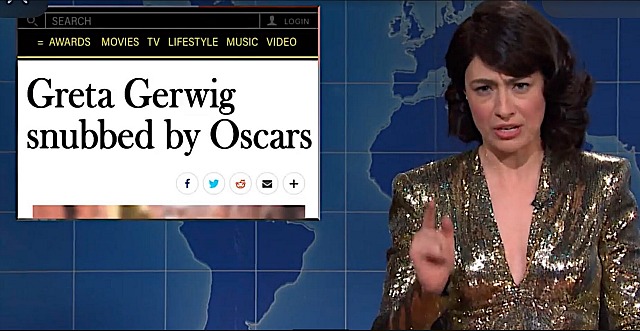 Last night HE regular Bob Strauss posted something along the lines of my not “getting” Parasite — that the magical Tinkerbell dust that has sprinkled onto its legions of admirers has somehow missed me (or I missed it).

HE response: The worst kind of empty elitist posturing is when the know-it-all laments or tut-tuts those who, in his-her judgment, don’t “get” the key takeaway or payoff in a film.

Believe me, I get what Parasite is saying. I certainly get the thrust. As would anyone with an IQ over 50 who’s willing to pay attention. It’s not some dense, endlessly fascinating puzzle-box thing.

Bong Joon-ho makes films for Average Popcorn Inhalers and Ramen-Eaters. He’s not some bearded wizard wearing a tall pointed hat or some secretive dispenser of thematic complexity or obscurity that you need a code book to understand.

His energy and passion have always been rooted in the fashioning and delivery of elegant film language and the use of careful, crafty, Swiss-watch-like exposition. High-impact visual conveyance for the whole family. Even the schmoes can understand.

Like peak-level DePalma he has a cheap streak tendency by way of avoiding understatement at all costs. He sees himself as a kind of South Korean DePalma or Hitchcock, and always with an element of pat social-political messaging.