Three thoughts from Woody Allen about the recently departed Ingmar Bergman, as conveyed in tomorrow’s (Sunday, 8.12) N.Y. Times in a piece called “The Man Who Asked Hard Questions.” 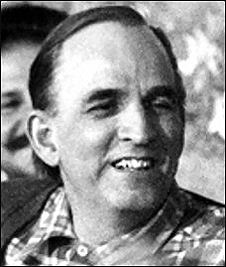 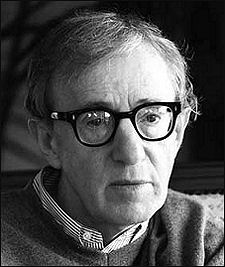 Thought #1: “I have joked about art being the intellectual’s Catholicism, [or] a wishful belief in an afterlife. Better to live on in one’s apartment than to live on in the hearts and minds of the public, is how I put it. And certainly Bergman’s movies will live on and will be viewed at museums and on TV and sold on DVDs, but knowing him, this was meager compensation. I am sure he would have been only too glad to barter each one of his films for an additional year of life.”
Thought #2: “I’ve said it before to people who have a romanticized view of the artist and hold creation sacred: In the end, your art doesn’t save you. No matter what sublime works you fabricate (and Bergman gave us a menu of amazing movie masterpieces) they don’t shield you from the fateful knocking at the door that interrupted the knight and his friends at the end of The Seventh Seal.”
Thought #3: “Because I sang his praises so enthusiastically over the decades, when he died many newspapers and magazines called me for comments or interviews. As if I had anything of real value to add to the grim news besides once again simply extolling his greatness. How had he influenced me, they asked? He couldn’t have influenced me, I said, he was a genius and I am not a genius and genius cannot be learned or its magic passed on.”