Anatole Litvak’s “Night of the Directors” 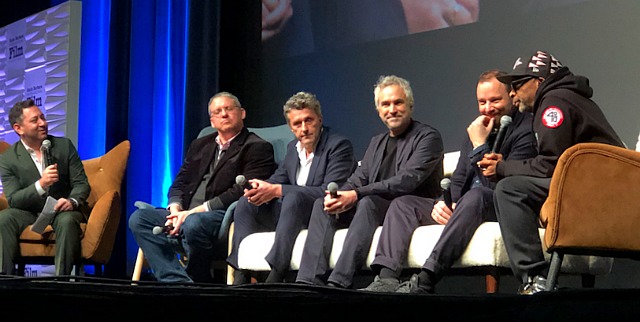 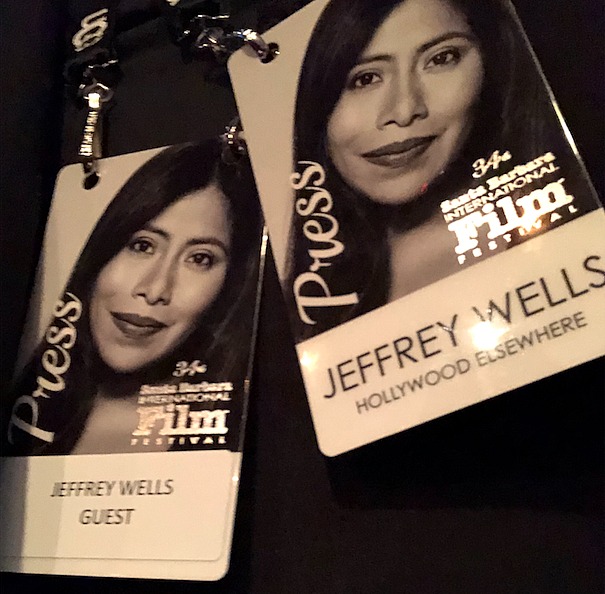 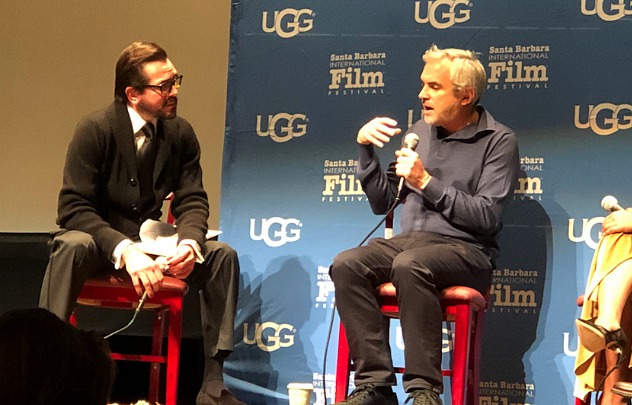 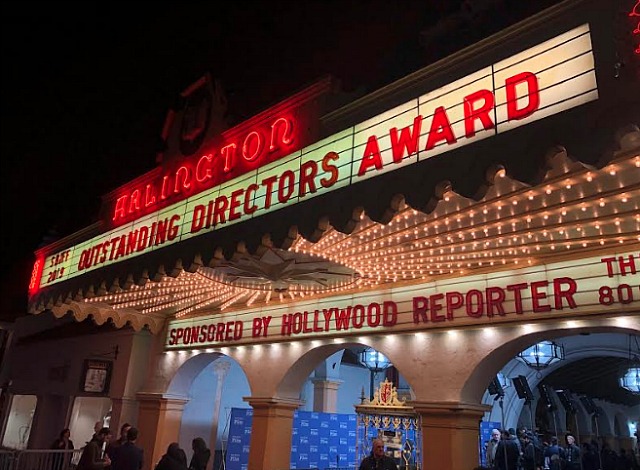 February 1, 2019by Jeffrey Wells84 Comments
« Previous post
What Would You Have Said?
Next post »
Pressed For Time