And Then It Stopped

The Irishman is the finest film of the year, and to my mind the most deserving recipient of the Best Picture Oscar. I know this can’t happen but I insist on repeating what I regard as an irrefutable truth. Because I’m shattered by what’s happened to Martin Scorsese‘s film as far as the conversation is concerned. In early December it was the film to beat. Best Film awards from the New York Film Critics Circle, the National Board of Review, New York Online Film Critics. And then it stopped. 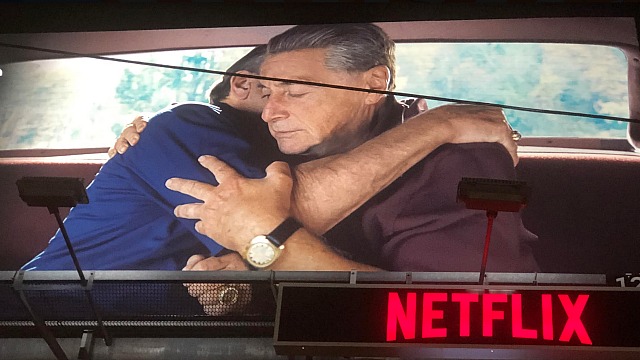