From TMZ Sports: “L.A. weather was extremely foggy Sunday morning, and law enforcement sources tell us even LAPD air support was grounded because of it. Flight tracker data shows Kobe’s chopper appeared to first encounter weather issues as it was above the L.A. Zoo. It circled that area at least six times at a very low altitude — around 875 feet — perhaps waiting for the fog to clear.

“The pilot eventually headed north along the 118 freeway before turning to the west, and started following above the 101 freeway around Woodland Hills.

“At around 9:40 AM they encountered more weather — as in seriously heavy fog — and the chopper turned south. This was critical, because they turned toward a mountainous area. The pilot suddenly and rapidly climbed from about 1200 feet up to 2000 feet. 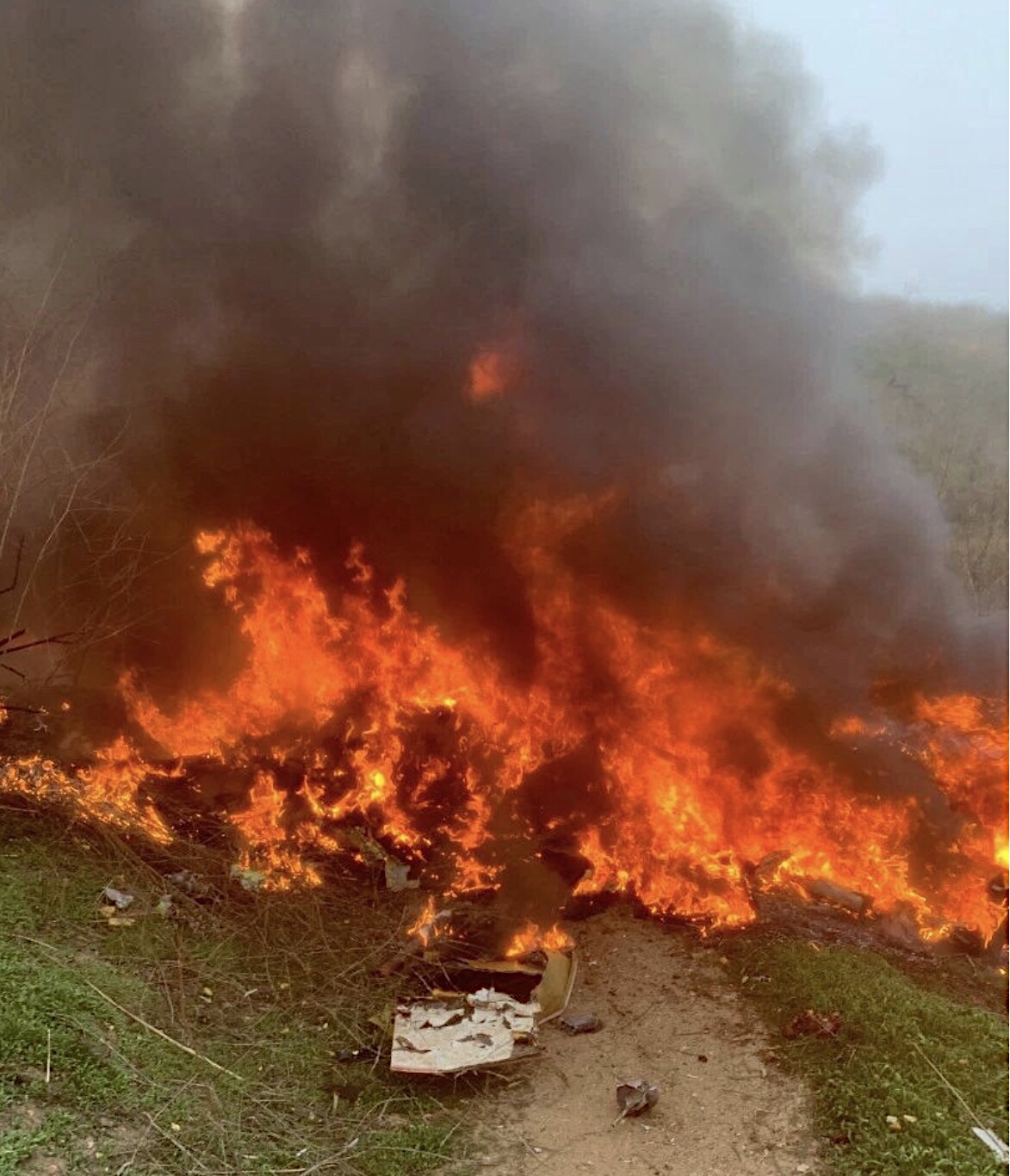 Wiki excerpt: In general aviation, scud running is a practice in which pilots lower their altitude to avoid clouds or instrument meteorological conditions (IMC). The goal of scud running is to stay clear of weather to continue flying with visual, rather than instrument, references.”

“The pilot of the Kobe crash chopper was Ara Zobayan, a 20 year flying veteran and a certified flight instructor, according to Federal Aviation Administration records. He had been flying aircraft in Southern California for 20 years, records showed. He worked as a helicopter instructor for Group 3 Aviation in Van Nuys, and the company has posted photos of numerous students he has trained to fly helicopters over the years.”

In short, pilot error caused the death of Kobe Bryant, his daughter and six others yesterday morning.

In psychological terms, when a super-rich, high-powered celebrity with a Type-A personality wants something done, it’s a very rare subordinate who will tell him/her that achieving this goal will involve dangerous risk and that he/she will therefore decline. Nine out of ten subordinates will put caution aside and do everything in their power to deliver what the celebrity wants. Because doing so involves the least resistance and offers the potential of great reward.

January 27, 2020by Jeffrey Wells15 Comments
« Previous post
He Who Equivocates (i.e., Smooches Ass)
Next post »
And Then It Stopped