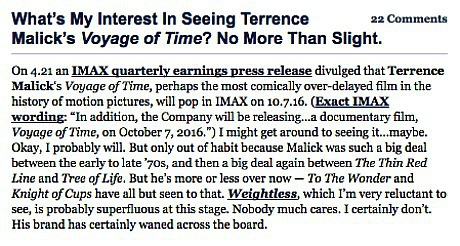 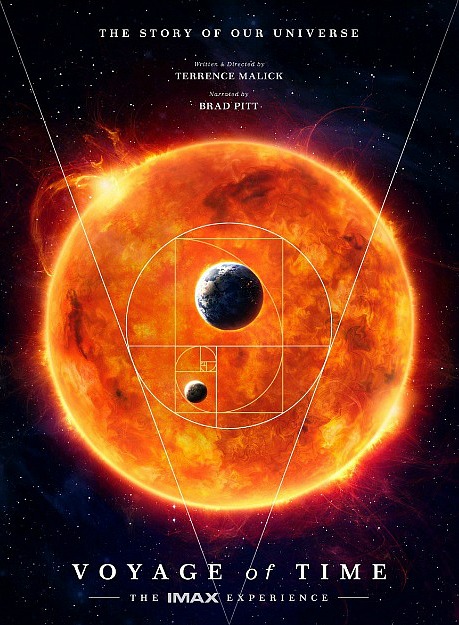 June 30, 2016by Jeffrey Wells36 Comments
« Previous post
Equity At Long Last
Next post »
How Would Liam “Paycheck” Neeson Have Handled This? Statham? Schwarzenegger In His Prime?