As If We Needed Reminding…. 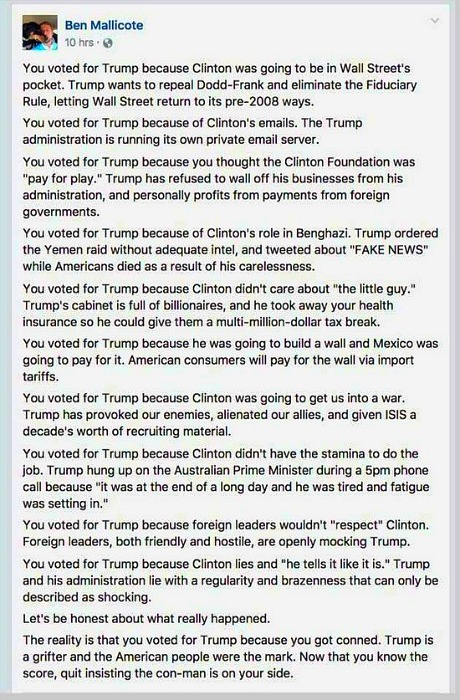 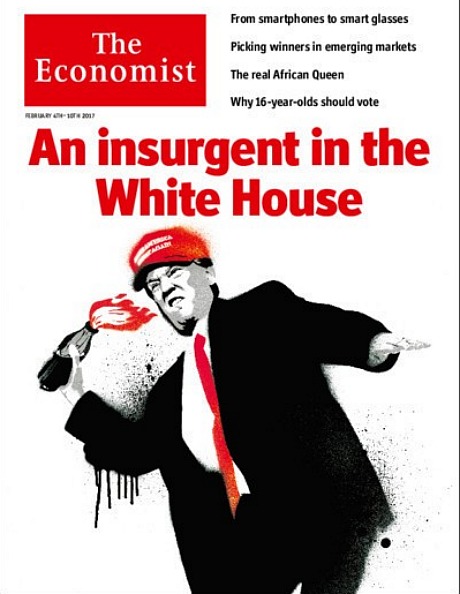 A just-posted Economist editorial is worth reading.

My long-derided idea for dividing Blue and Red America into separate nations doesn’t seem so crazy now, does it? The urban Blues are the Czech Republic and the rural Reds are Slovakia — it really is time for the Czechs to sign a new Declaration of Independence and cut those bozos loose.

In a social-political context there really are such things as wheat and chaff. In any society, any historical period, there have always been haves and have-nots, and the latter have always tended to be a bit resentful and probably a little less hygienic and (sorry) not particularly sensitive or perceptive. Economic vitality and decent education systems have something to do with this. There really are non-judgmental, forward-looking, live-and-let-live progressives out there, just as there are judgmental, fearful of creeping multiculturalism, hugging-the-past, change-resistant foot-draggers. I say get rid of them. Leave them to their own fate. 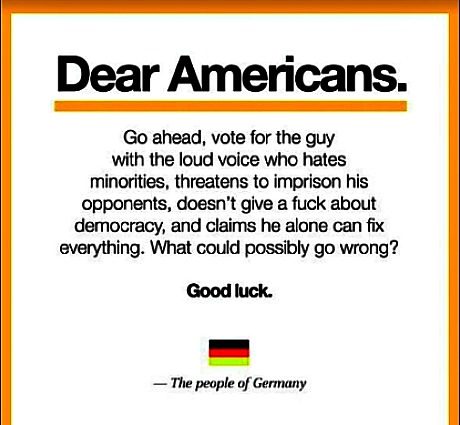 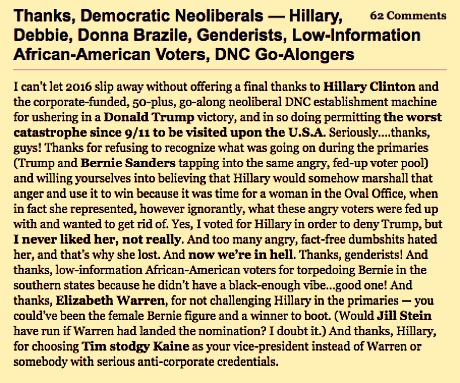 February 7, 2017by Jeffrey Wells79 Comments
« Previous post
Better Than The Last Trailer — I’ll Give It That
Next post »
The Joplin Biopic Headline That Wasn’t Corrected For 20 Hours