Imaginary Irons to Pacino: “Jesus, look at that, will ya?..always something with Leto, isn’t it?…extreme makeup, ‘look at me’, hippie hair, guy never quits.”

Imaginary Pacino replies to Irons: “You wanna talk about never quits, what about Driver? Jesus H. Christ, is there anything he hasn’t starred or costarred in lately? Not to mention that other Ridley movie, the medieval one. And that horse cologne ad….c’mon, man.” 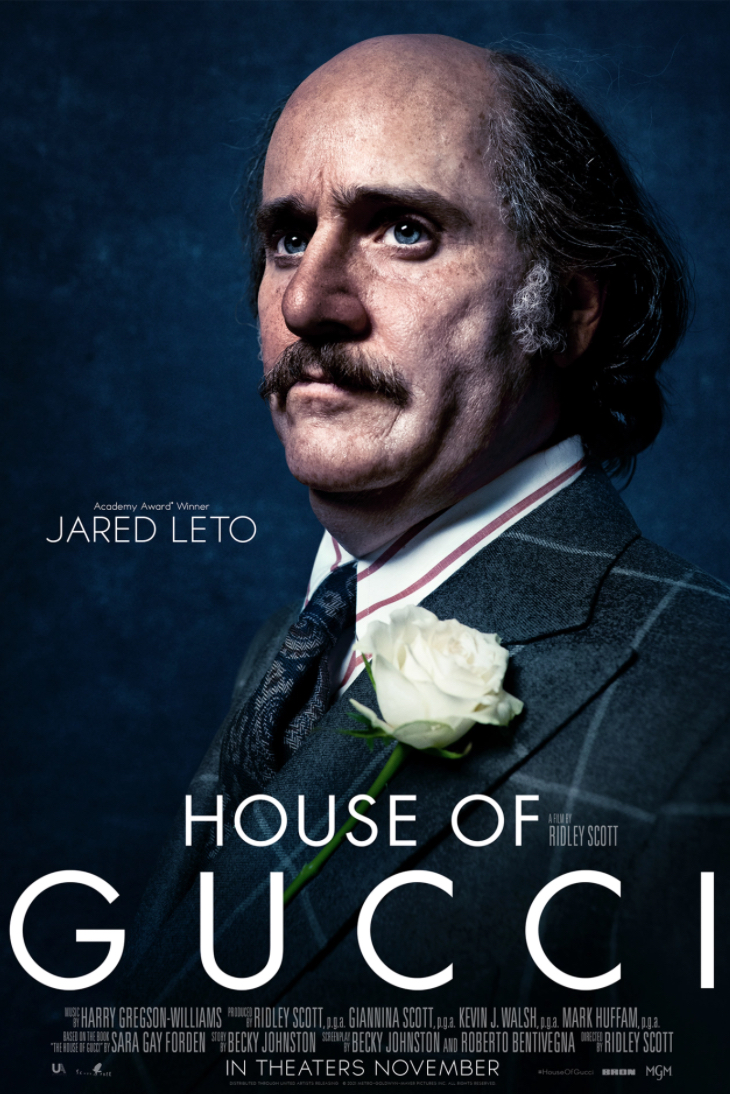 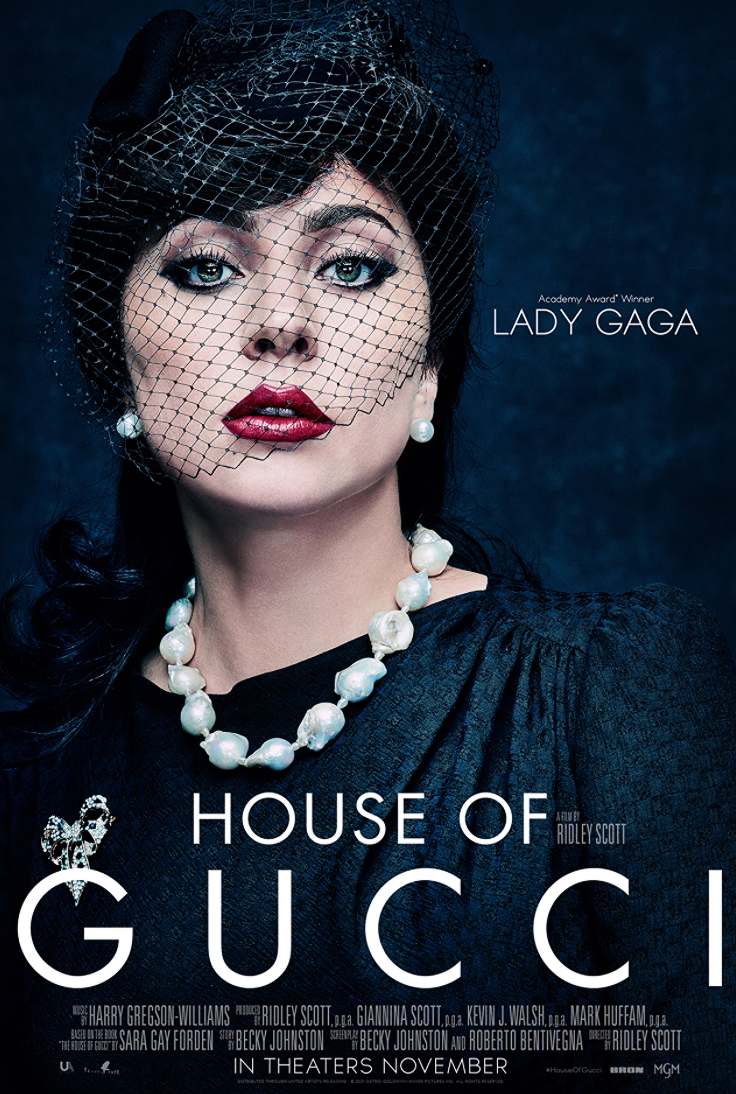 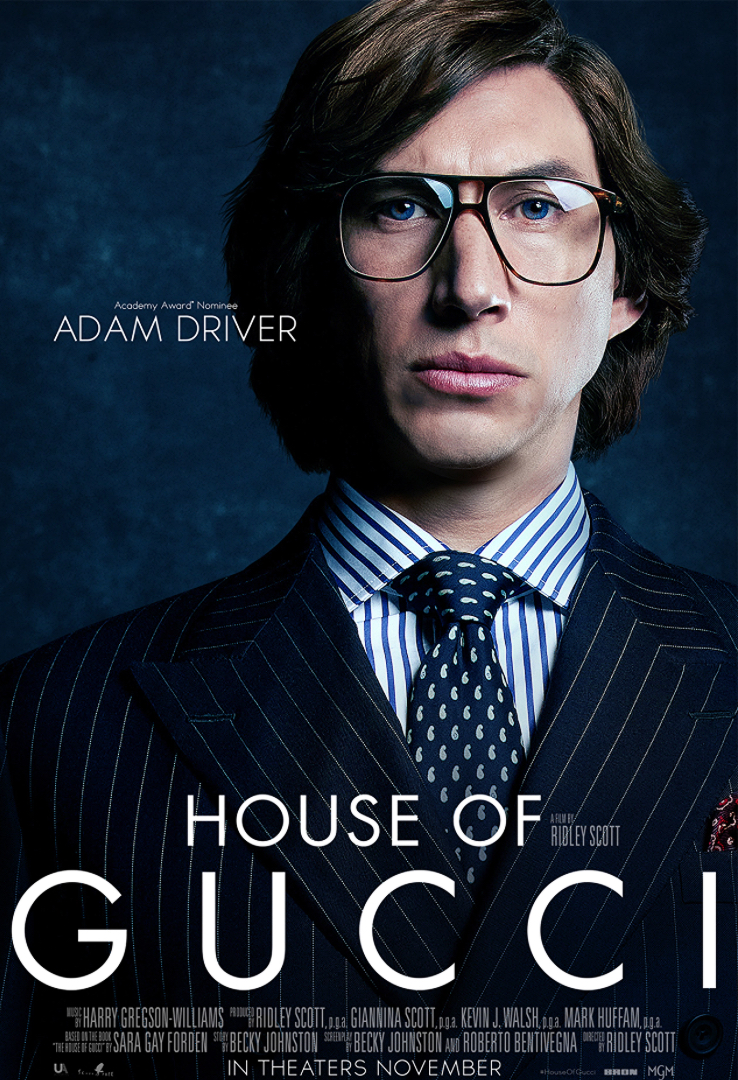 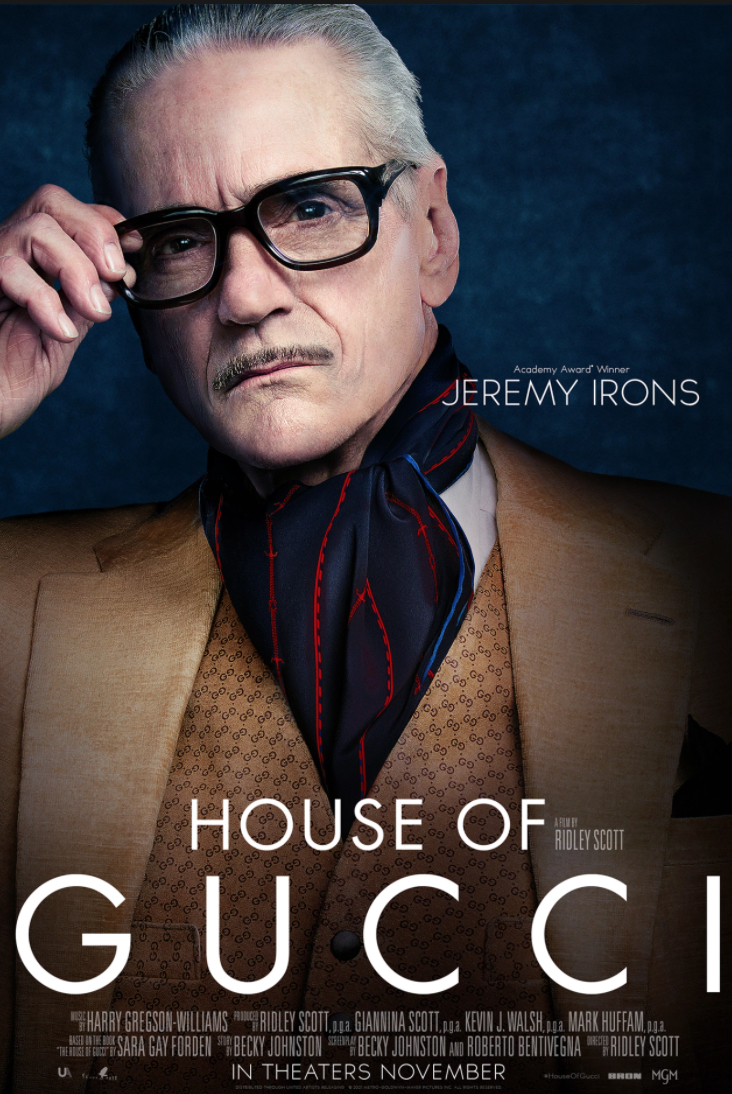 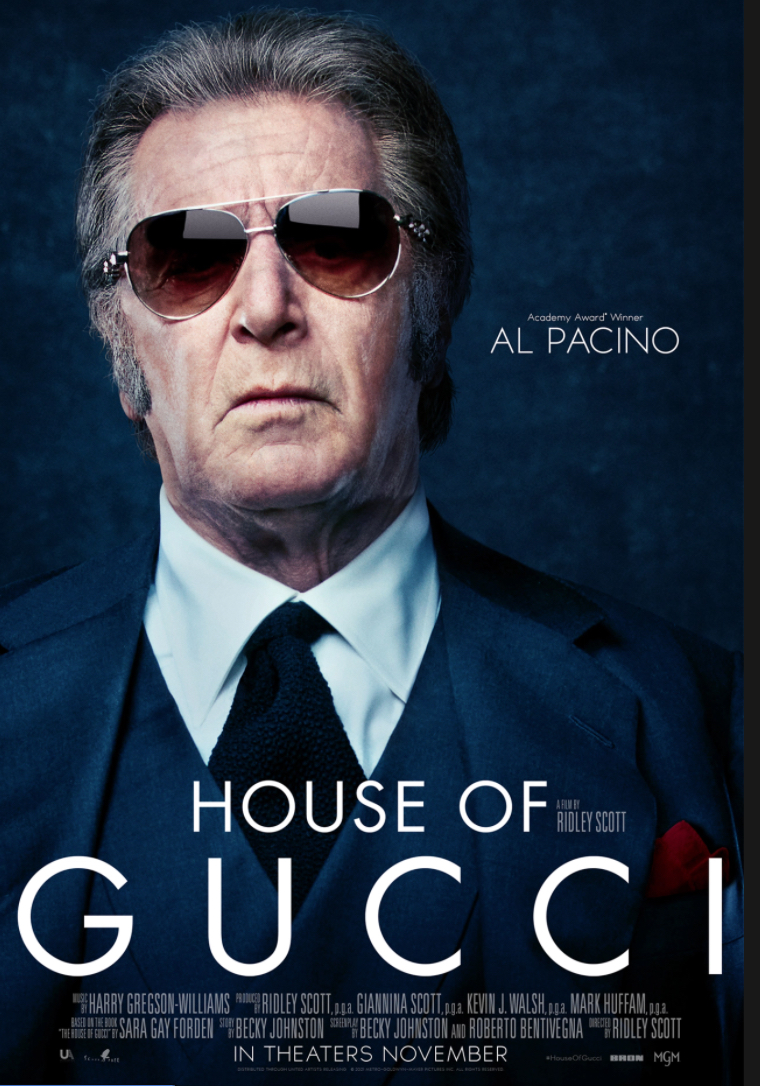 July 29, 2021by Jeffrey Wells57 Comments
« Previous post
Johansson vs. Mouse House
Next post »
The Egg and I