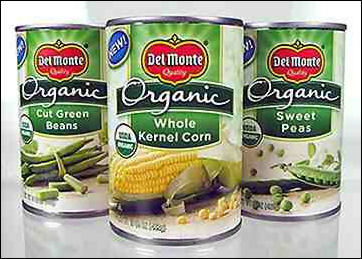 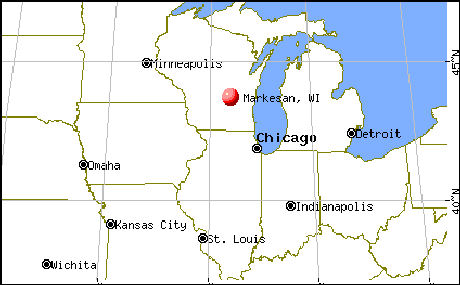 This story feeds, by the way, into a piece I ran four and a half years ago called Near-Death Trip. A nightmare that happened to me in Wisconsin when I was just out of high school. It’s funny how memories from long ago suddenly return and tap you on the shoulder and say, “Hey.”

The scariest thing wasn’t the fact that myself and two friends came close to dying in a car crash that almost happened…but didn’t. The freaky part was re-living that godawful horrifying feeling as I waited for the car we were in — a 1958 Chevrolet Impala convertible — to either flip over or slam into a tree or hit another car like a torpedo, since we were sliding sideways down the road at 70 or 80 mph.