What can R.J. Cutler‘s Belushi (Showtime, 11.22) possibly add to what we already know about the late genius-level comedian, whose wanton drug-taking led to his premature death in March ’82?

Belushi’s glory days were between ’72 and mid ’78 — from the time he joined National Lampoon’s Lemmings and then became writer, director and actor for The National Lampoon Radio Hour, to the first three and a half years with SNL (starting in ‘mid 75) and his breakout performance in Animal House. It was mostly cocaine and downswirl after that.

After Animal House, the best film Belushi ever made was Continental Divide (’81).

I somehow missed the fact that Cathy Smith, the backup singer, groupie and drug dealer who injected the coke-heroin speedball that killed Belushi on 3.5.82, died three months ago (8.16.20). She was 73.

HE reply: Yes, there’s a rough similarity between Long Shot and Continental Divide, but the latter — directed by Michael Apted, written by Lawrence Kasdan — is a much more grown-up, more emotionally earnest comedy — a galaxy apart from Long Shot. As in “actually tethered to a semblance of the real world.” 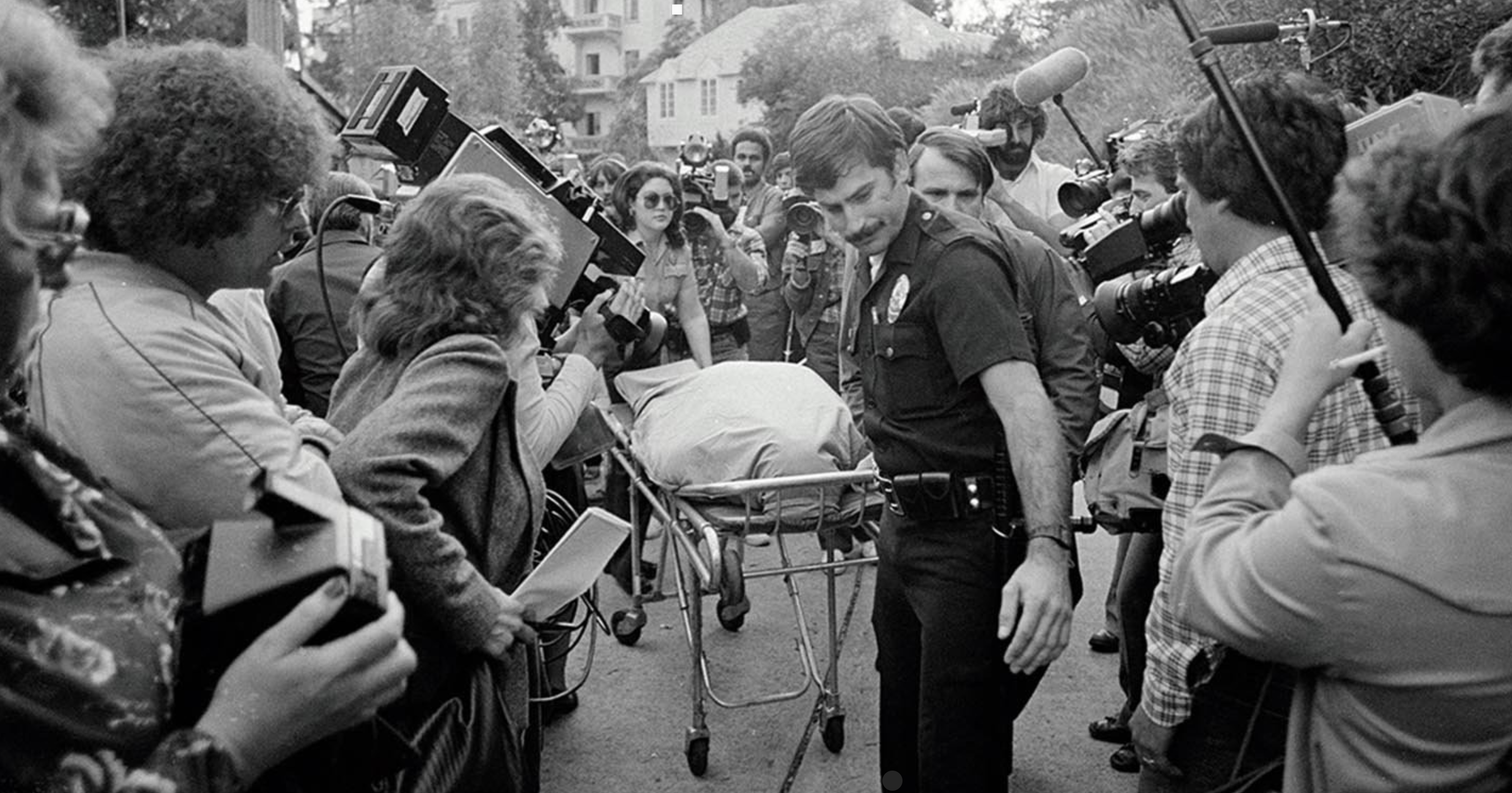