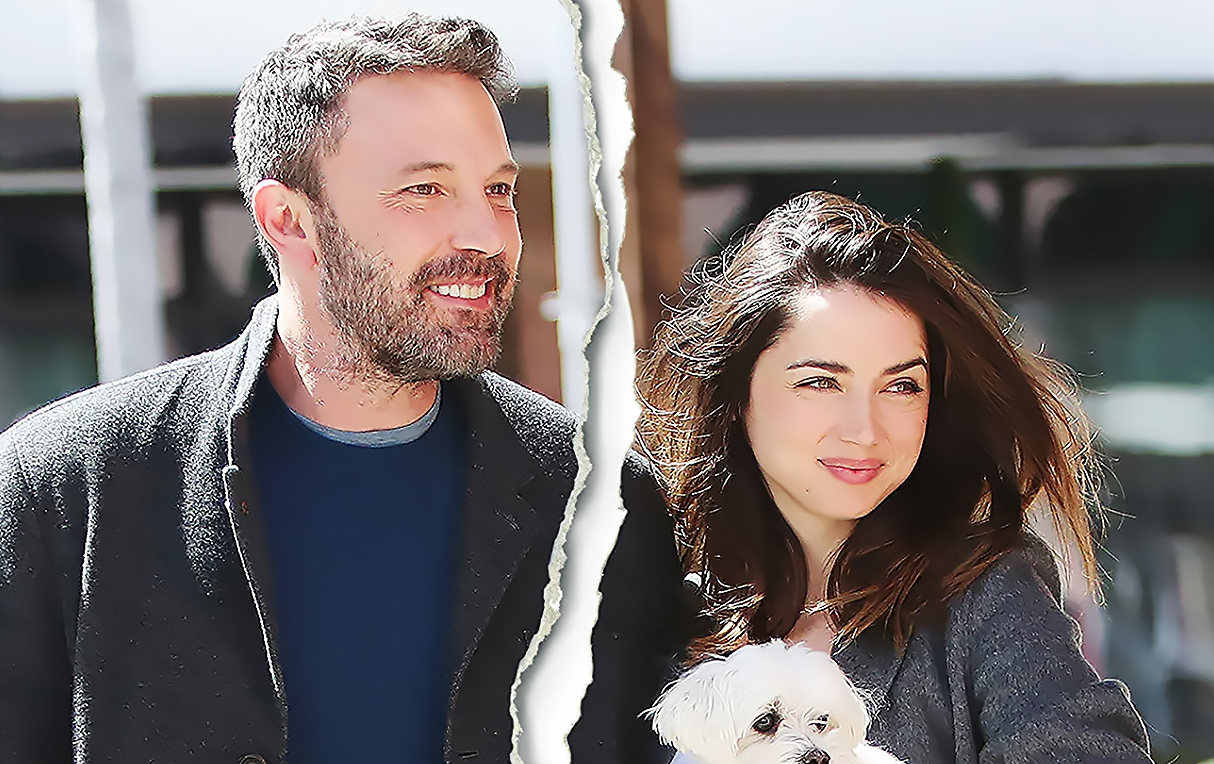 The downside is that they’ll both have to cope with “what went wrong?” questions when they do press next summer for Deep Water.

“If we’d thought a bit, of the end of it
When we started painting the town
We’d have been aware that our love affair
Was too hot, not to cool down”