Yesterday’s post about the leading Best Actress contenders resulted in a follow-up comment about whether Kids Are All Right costars Annette Bening and Julianne Moore should receive 100% even-steven support from Focus Features, or whether a majority of the energy should be expended in Bening’s favor. Here’s how I explained it: 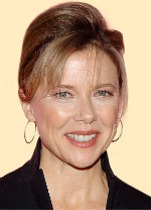 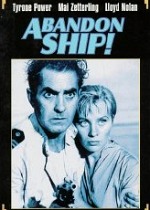 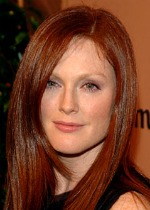 “People don’t just vote for the performance but also — and perhaps primarily — for the character, and at the end of the day people always feel more empathy and support for the committed-relationship character who gets emotionally betrayed (Bening) rather than the betrayer (Moore). So that favors Bening, and there’s also a little carry-over factor from Bening’s lead performance in Mother and Child. So there you have it.

“Trying to wangle two Best Actress nominees from the same film is simply too much to reasonably expect this year. It’s too much of a feat. There are too many other strong contenders. You have to get real, and Focus knows that. So while the official position is one of equality and “we love them both”, the political hints and whispers say otherwise.

“You have to be hard. You have to be cruel. You have to be unfair by choosing one and cutting the other loose. It’s like being in charge of an over-crowded lifeboat and choosing which people have to go over the side. (I’m referring to a 1957 Tyrone Power film called Abandon Ship.) It’s a terrible choice to make, it’s Sophie’s Choice, but you have to do it. And in their own delicate, hard-to-spot way, I think the Focus Features guys have made their choice.

“Julianne Moore may have gone to the 2010 Berlin Film Festival to accept honors for The Kids Are All Right and is doing the London Film Festival this year, but as far as this fall’s awards race is concerned my sense of the situation is that she’s sorta kinda been handed a life jacket and told “we really love you and no offense, but you’re going to have to do for yourself as best you can.”