Best of the Virtuosos 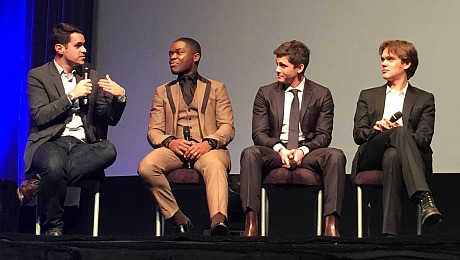 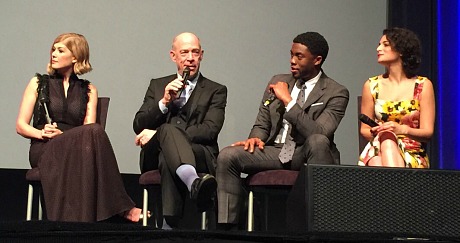 February 2, 2015by Jeffrey Wells10 Comments
« Previous post
When A Private Matter Is Okay For Discussion
Next post »
Only Semi-Sane Righty of the Bunch