I don’t know where the below photo below was taken (the guy who sent it to me didn’t say, and he hasn’t answered my follow-up e-mails) but I’m really, really hoping it wasn’t taken at the Angelika in lower Manhattan. If it was this would imply that supposedly ahead-of-the-curve New Yorkers can be just as stubbornly conservative in their tastes as hinterland types. Please tell me it was taken in Orlando or Natchez or Des Moines. 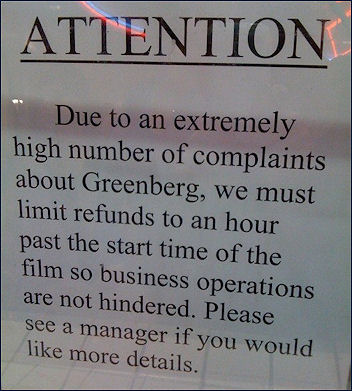 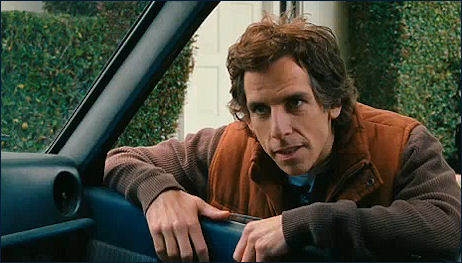