The reason for sitting down yesterday afternoon with Greta Gerwig was to rehash the glories of Greenberg, in which she memorably costarred with Ben Stiller. We talked about everything else instead. Phil Spector, Black Swan, her cool Grace Kelly haircut, German relatives and her post-Greenberg roles in Ivan Rietman‘s No Strings Attached, Jason Winer‘s Arthur and Whit Stillman‘s Damsels in Distress. Time flew. 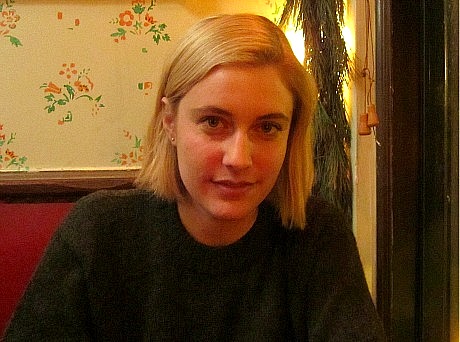 Okay, here’s some Greenberg information. Gerwig has recently received two nominations from the Detroit Film Critics Society, one for Best Supporting Actress (why not Best Actress?) and the other for Breakthrough Performance.

The strongest idea I got from our conversation is that Gerwig is much more than an “actress.” She’s wise beyond her years, has excellent taste in films and knows a lot about everything else, it seems (especially music), and that by the time she’s 30 or so she’ll probably be directing. That’s not just an assumption — she concurs. 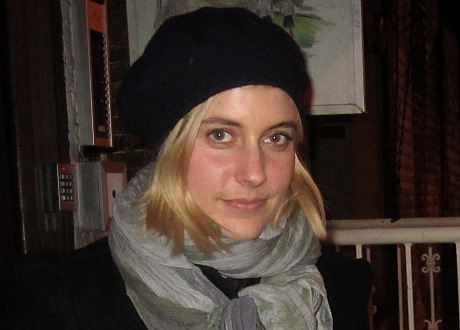 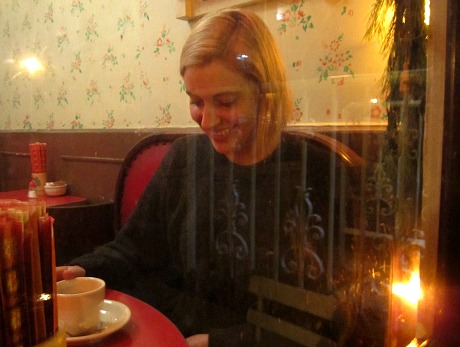