Brando knew how to die 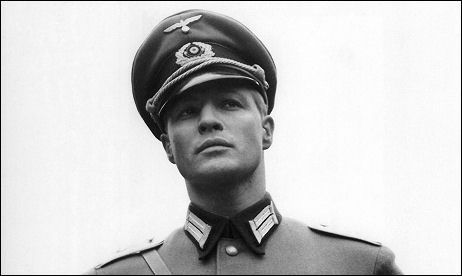