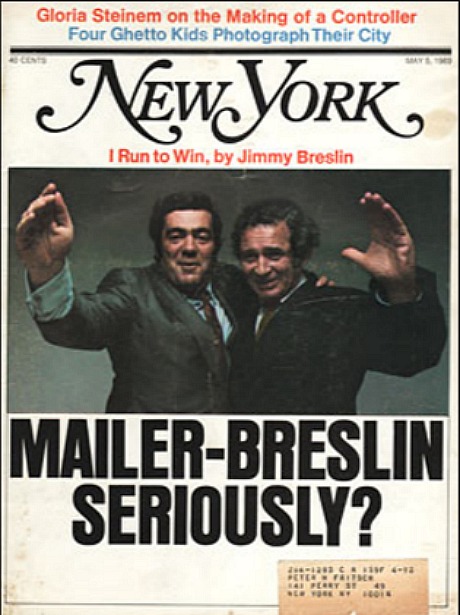 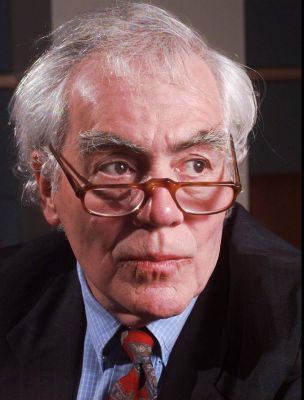 Dan Barry’s N.Y. Times obit includes the following: “With prose that was savagely funny, deceptively simple and poorly imitated, Mr. Breslin created his own distinct rhythm in the hurly-burly music of newspapers.”

And yet Barry’s lede imitated or more accurately reanimated Breslin’s prose style to a T:

“Jimmy Breslin, the New York City newspaper columnist and best-selling author who leveled the powerful and elevated the powerless for more than 50 years with brick-hard words and a jagged-glass wit, died on Sunday at his home in Manhattan. He was 88, and until very recently, was still pushing somebody’s buttons with two-finger jabs at his keyboard.” 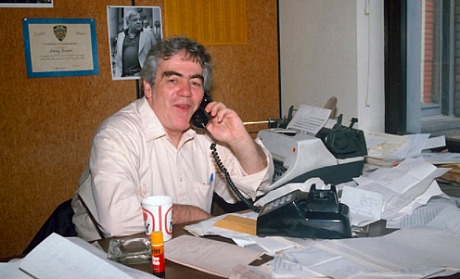 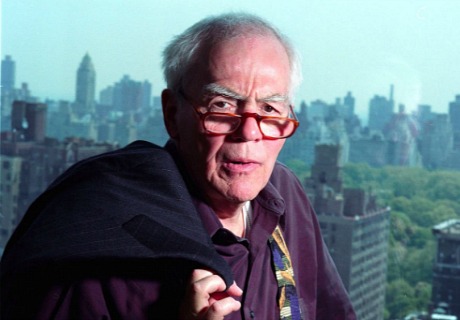