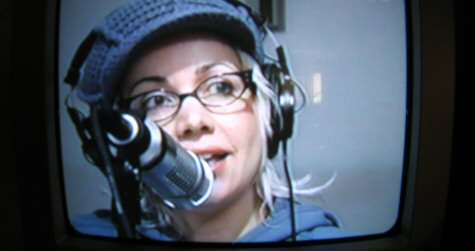 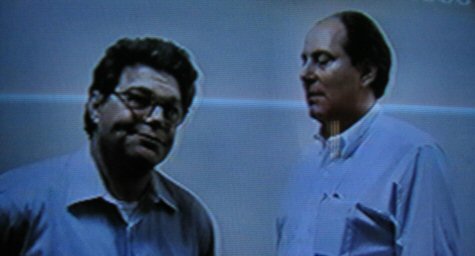 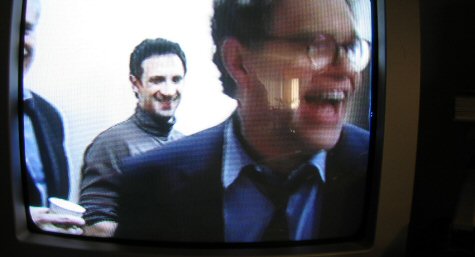 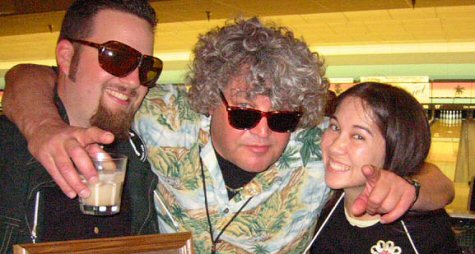 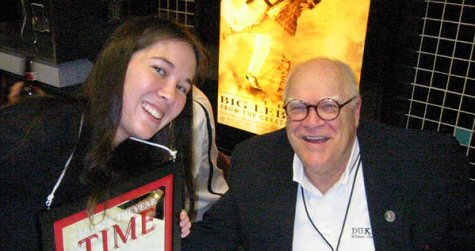 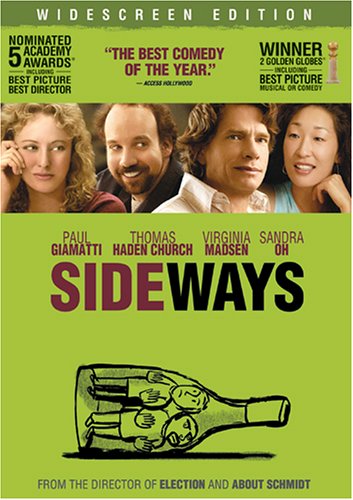 Accidental capturing of transition from one over-the-shoulder shot to the other during Pacino-De Niro Kate Mantellini scene in Michael Man’s Heat.

April 1, 2005by Jeffrey Wells4 Comments
« Previous post
Sean Connery is going to
Next post »
If you’ve ever read Jim