I could have read Terence Winter‘s script for Martin Scorsese‘s The Wolf of Wall Street (11.15, Paramount) a year ago, but I was too lazy, cocky, indifferent. It can wait, I kept telling myself. I finally read it last night and this morning, and it’s Goodfellas on Wall Street. Or Casino…whatever. The finale of Scorsese’s American hustler/den of thieves trilogy. Venal and criminal, but wildly intoxicating. Time-shuffling, narrated by Leonardo DiCaprio‘s Jordan Belfort (as Ray Liotta and Robert DeNiro narrated Goodfellas and Casino), manna from heaven, adrenalin-plus, woo-woo…and then the crash. If you fell for the first two how can you not like this installment? Same basic story, same engine, same unhappy wives, same juice, same cutting style. Winters’ script is awwwwwl right now, in fact it’s a gas. Best Picture nominee slamdunkaroonie. 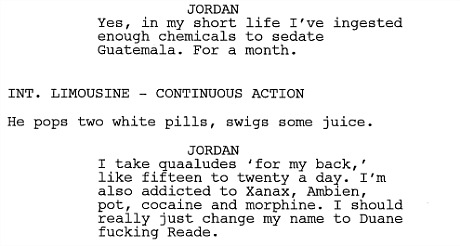 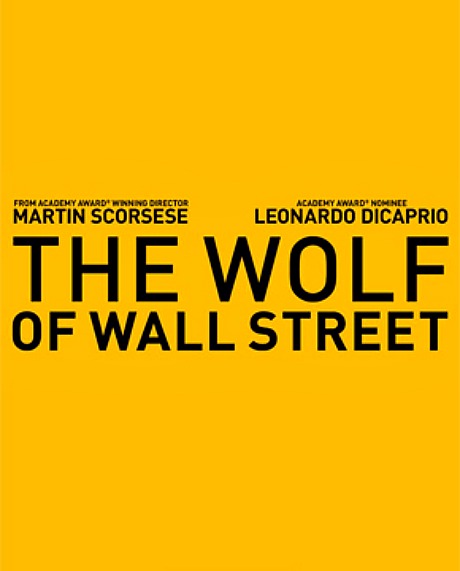