A guy dropped by Panavision headquarters on Selma Avenue in Hollywood yesterday, and visited briefly with Oliver Stone as he was testing looks for Josh Brolin as George W. Bush in the movie known as either Bush or, according to the drop-by guy, W. 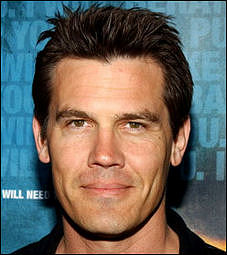 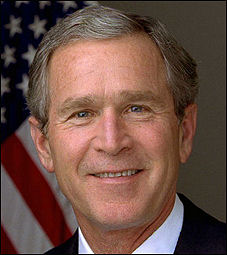 “When i walked in, I thought some stand-in that looked an awful lot like young Bush was under the lights,” he says, “but it was Brolin, very skinny and looking amazingly like Bush. The hair was perfect. This may be a home run.” Visually, he means. Obviously.