Call Me By Your Name Pushback From Older, Vaguely Prudish Industry Guys

HE readers are sick and tired of hearing about how Luca Guadagnino‘s Call Me By Your Name (Sony Pictures Classics, 11.24) was regarded as a major grand slam by critics at last January’s Sundance Film Festival. Ecstatic raves, shifting tectonic plates, 100% Rotten Tomatoes rating, etc. Then came the first hint of an attitude when Variety‘s Kris Tapley complained of a CMBYN “mafia, which is already overbearing.” I’ve been waiting for the other shoe to drop ever since.

Now I’ve spoken to a savvy, somewhat older industry guy who gets around, and he’s offered to bet me any amount that CMBYN won’t be Best Picture nominated. He said “it really didn’t work for me”, and he knows a couple of other guys from his age-peer group (including a film festival honcho) who feel the same way. Dismissive, shaking their heads, nope. 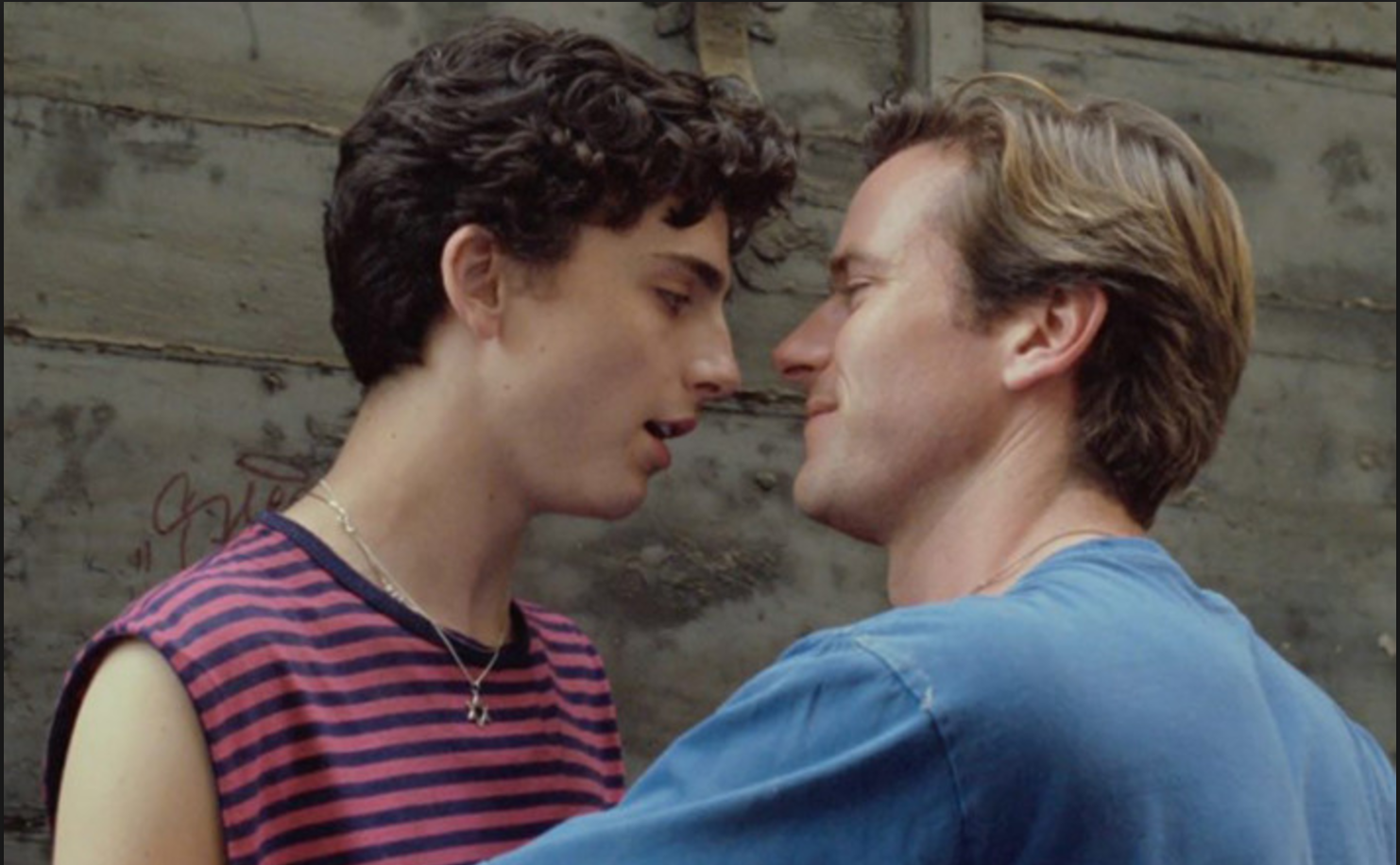 Among this fellow’s observations: (a) Luca is unquestionably a skillful director, and the film is “very well made” and the locations are dreamy and beautiful, but (b) it’s “way too long” because he “looked at [his] watch four times”, (c) he “just didn’t buy the attraction between Armie Hammer and Timothy Chalamet,” partly because Chalamet was “too into” a local teenage girl and because Hammer was too aloof and uninterested for too long, and (d) he saw it as somewhat analogous to Robert Mulligan‘s Summer of ’42 with Armie in the Jennifer O’Neil role and Chalamet as Gary Grimes, but that he prefers Summer of ’42.

He said that the older crowd is going to have difficulty with some of the sexual intimacy scenes. When I replied “but Luca doesn’t really show anything…it’s mostly just a lot of kissing along with a simulated [sex act],” he said “the young guy takes the older guy’s underwear and puts it over his head and smells it? This is a perfect Outfest movie.”

He also said he wasn’t all that impressed by Michael Stuhlbarg‘s father-son moment with Chalamet at the end, partly because “[Stuhlbarg] says he’s never had that kind of passionate episode in his own past, the kind that Timothy has just had, and so right away Stuhlbarg is kind of pissing on his relationship with his wife, which seems pretty healthy.”

Bottom line: “Either you buy into a movie like this or you don’t,” he said. And he didn’t. And there you have it. I cover the waterfront, and it takes all sorts.

August 26, 2017by Jeffrey Wells15 Comments
« Previous post
All Night Long
Next post »
You Can’t Just Throw All That Out