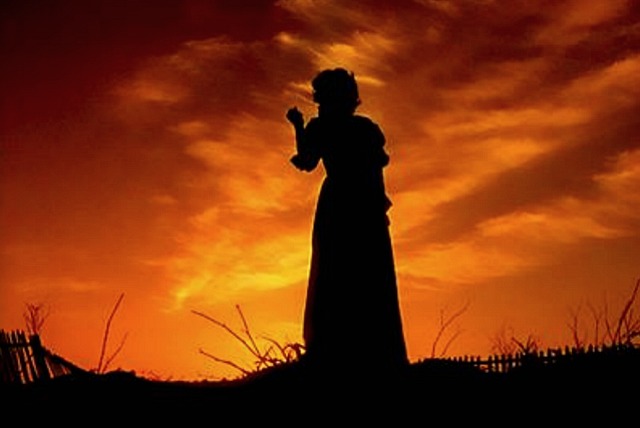 August 26, 2017by Jeffrey Wells23 Comments
« Previous post
Call Me By Your Name Pushback From Older, Vaguely Prudish Industry Guys
Next post »
Gone With The Wind Deep-Sixed in Memphis