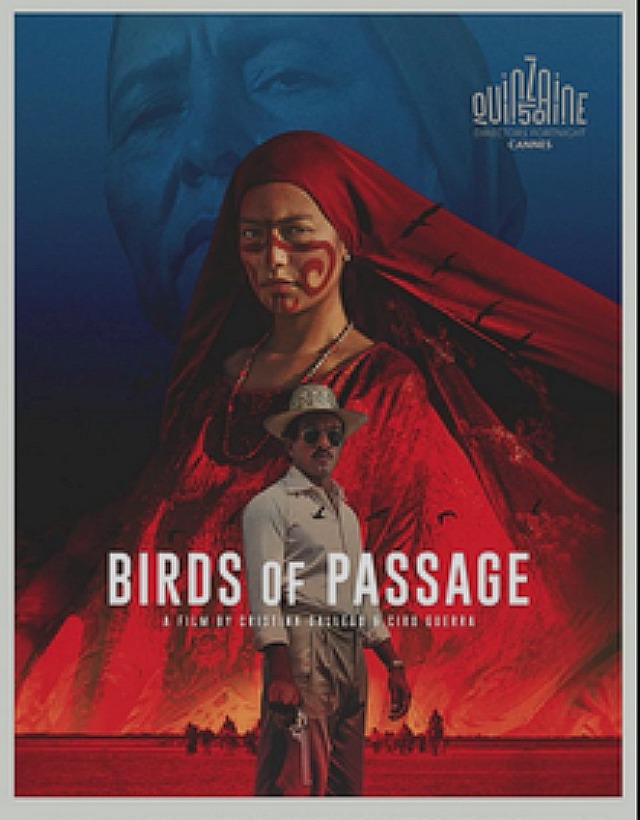 May 12, 2018by Jeffrey WellsNo Comments
« Previous post
Pressure Lessens
Next post »
Son of “If You’re Gonna Whack Someone”