Son of “If You’re Gonna Whack Someone” 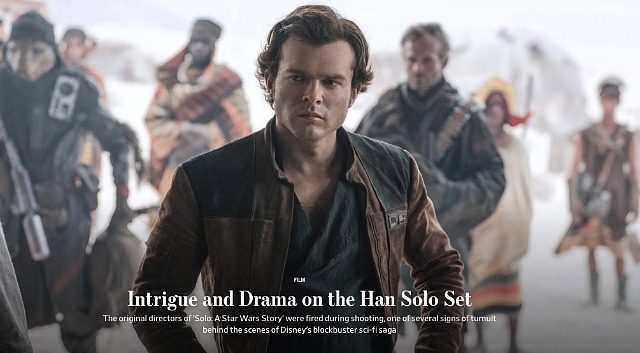 Posted 11 months ago, or on 6.21.17: “Why did producer Kathy Kennedy wait four and a half months to cut Lord and Miller loose? What does it say about Kennedy’s hiring instincts that she chose a couple of guys with whom she so disagreed that ‘she didn’t even like the way they folded their socks,’ according to Brent Lang‘s Variety story? “Kennedy, no doubt looking to shoot and construct the film along familiar lines, said in a recent statement that ‘it’s become clear that we had different creative visions on this film, and we’ve decided to part ways.’

“This conflict wasn’t apparent to Kennedy after three or four weeks of principal photography? Or after several weeks of it? I don’t know the minute-by-minute backstory but what kind of producer needs four and a half months to assess a flawed situation and then finally do something about it with filming all but completed?” 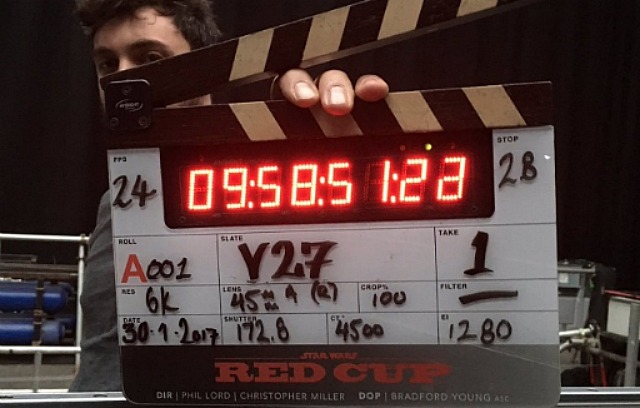