Hollywood Elsewhere saw Sian Heder ‘s much-adored, Sundance award-showered CODA this morning. It’s moderately appealing and nicely made for the most part. Understand, however, that it’s an “audience movie” — aimed at folks who like feel-good stories with heart, humor, romance and charm. 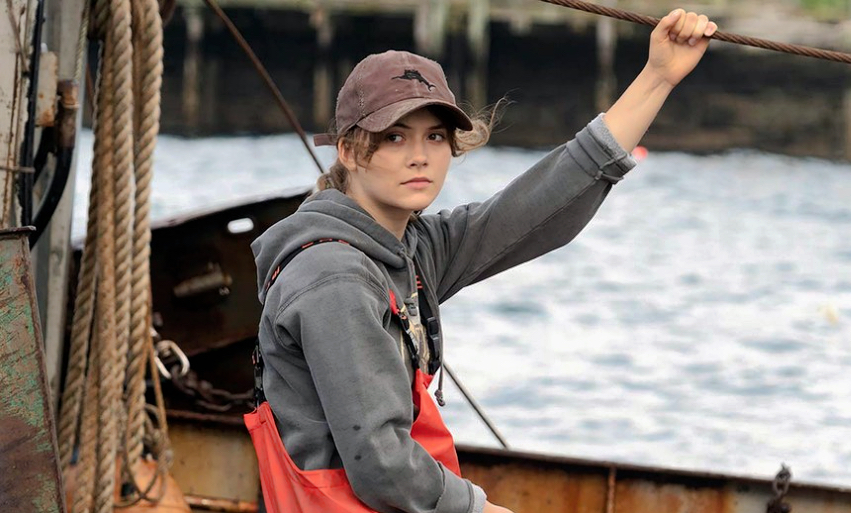 But CODA is an okay film. It works here and there. It didn’t give me a headache. I can understand why some are enthusiastic about it. It deserves a mild pass. Heder is a better-than-decent director.

(Posted from iPhone while waiting in line at the Tijuana border, heading back into the States.)