3:30 Pacific Update: Siteground has fully updated HE, but in so doing the five posts I did earlier today have been wiped out. I’ve reposted four of them — a fifth has been lost.

Earlier: Upon the advice of a couple of in-the-know tech guys, I recently decided to switch web hosts. I’ve been with the Austin-based WP Engine (cloud-enabled rather than hard drives) since early ’17, but they more than doubled their monthly fee a couple of years ago.

So after checking around I went with Siteground, a Bulgarian outfit (their main location is in Plovdiv) that has “offices” around the globe. They’re a highly professional company, I’ve since discovered, with English-speaking reps who are polite, knowledgable and technically precise.

The only problem with Siteground (for me) is that they don’t offer phone service — it’s all texting, and all kinds of involved protocols and form fill-ins just to contact their webchat tech reps, and so you have to basically piece things together as you go along and learn the ropes like a beginner.

I’ve been with three or four web hosts since HE launched in August ’04, and every time there’s been a switch I’ve paid a migration fee ($100 or $150) to the new web host and they handled all the tricky stuff.

Not with Siteground — site-owners (or their tech facilitators) have to figure it all out themselves. Siteground offers a small amount of professional assistance for $30, but they certainly don’t hold your hand.

Here’s what happened, and why 10 or 11 days of HE content is missing and why the site is currently stuck on May 12th: I made my first payment to Siteground on May 12th, and all that meant, in my mind, was that I had paid them money to provide web hosting service to Hollywood Elsewhere — nothing more. I thought that the actual transfer of data (words, photos, links) and the web-hosting switchover from WPEngine to Siteground wouldn’t begin until I told Web.com to “point” the contents of Hollywood Elsewhere away from WP Engine’s IP address and toward Siteground’s IP address. (There are also “main server” numbers, blah blah.)

Well, I was mistaken. Or I was told and I didn’t understand. But the transfer of the vast HE library, I now realize, began immediately upon paying them their fee on 5.12. Switching from one IP address to another is a technical necessity, but the heart of the transfer happened (or began) on 5.12.21 and was completed on 5.13.21.

And so when the IP migration “happened” last night, everything I had posted from Thursday, 5.13.21 to Friday, 5.21 (or last night) was suddenly missing. Because Siteground doesn’t make it crystal clear to dumbass clients like myself that upon paying them on 5.12.21 I had to immediately commence with the IP address migration process and the propulgation that results. This is how 10 days worth of material is now missing, and will not be restored until Siteground gets around to re-migrating the whole kit and kaboodle. Which might take 12 or 24 hours…who knows?

From the start of my chats with Siteground I kept saying “I’ve never acted as my own tech administrator before…this is not my area of expertise so please explain everything three times, as you would to a child or a golden retriever…so I don’t make any mistakes.”

Instead, they spoke to me as if I’m a seasoned tech guy who knows how to handle this stuff, and in so doing they allowed me to think I could wait 7 or 10 days before switching the IP address, and so the erasure of several days’ worth of material has happened.

In short, Siteground couldn’t be bothered to spell out the fact that paying them their money meant that the transfer would begin immediately and that I had to do my part (authorizing an IP update or transfer) right away or else. “An IP update is different from a site transfer,” one of their tech guys finally explained this morning. They absolutely did not make that clear to me, and now I’m exhausted from all the grief and stress and back-and-forth. 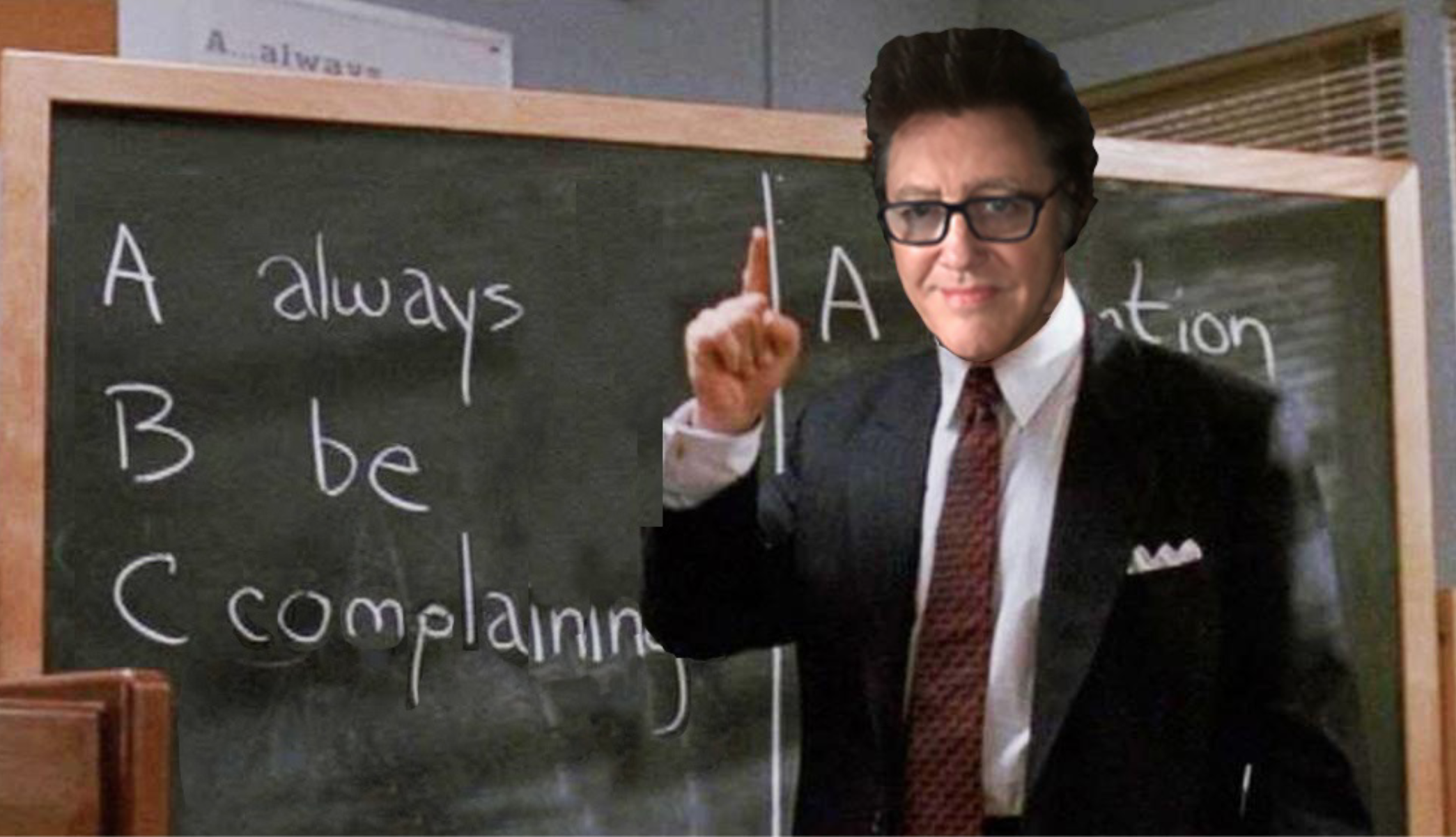 May 22, 2021by Jeffrey WellsNo Comments
« Previous post
Black As Coal
Next post »
For Those Who Think Young