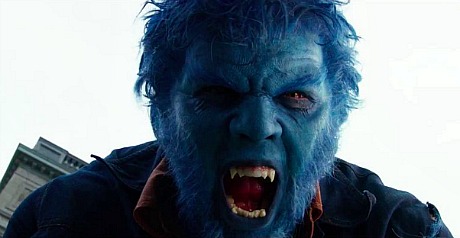 The Academy’s Visual Effects Branch Executive Committee chose the contenders. Members will be invited to view ten-minute excerpts from the shortlisted films on Saturday, 1.10.15. Following this they’ll vote to nominate five films for final Oscar consideration. The 87th Academy Awards nominations will be announced live on Thursday, 1.15.15 around the crack of dawn.