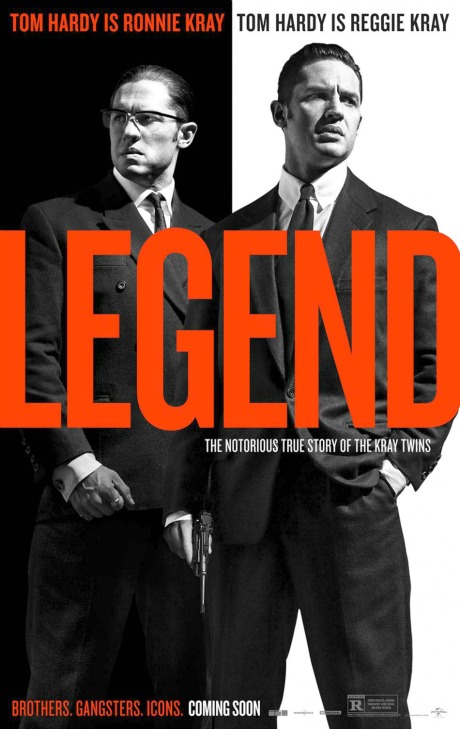 Review excerpt: “I understood the basic gist of most scenes, and I definitely heard a complete line or two (‘Those who lives in glass houses shouldn’t throw stones’) but not being able to savor the verbal particulars is extremely annoying. ‘Yeahwankerduhluffuckuhlwounday, uhm?’ This has happened with quite a few British-made films about lower-class characters.”