“Binx the cat, until recently a resident of a ninth-floor apartment (#904) in the collapsed Champlain Towers in Miami Beach, has been found safe and well.

“Gina Nicole Vlasek, co-founder of The Kitty Campus, posted two days ago (7.8) that a black cat resembling Binx had been found near the rubble.”

Binx’s identity by confirmed the next day by one or both of the owners, Devin and Angela Gonzalez, both of whom had been “seriously injured” by the collapse.

Miami-Dade County Mayor Daniella Levine Cava“: “I’m glad that this small miracle could bring some light into the lives of a grieving family today and could provide a bright spot for our whole community in the midst of this terrible tragedy.” 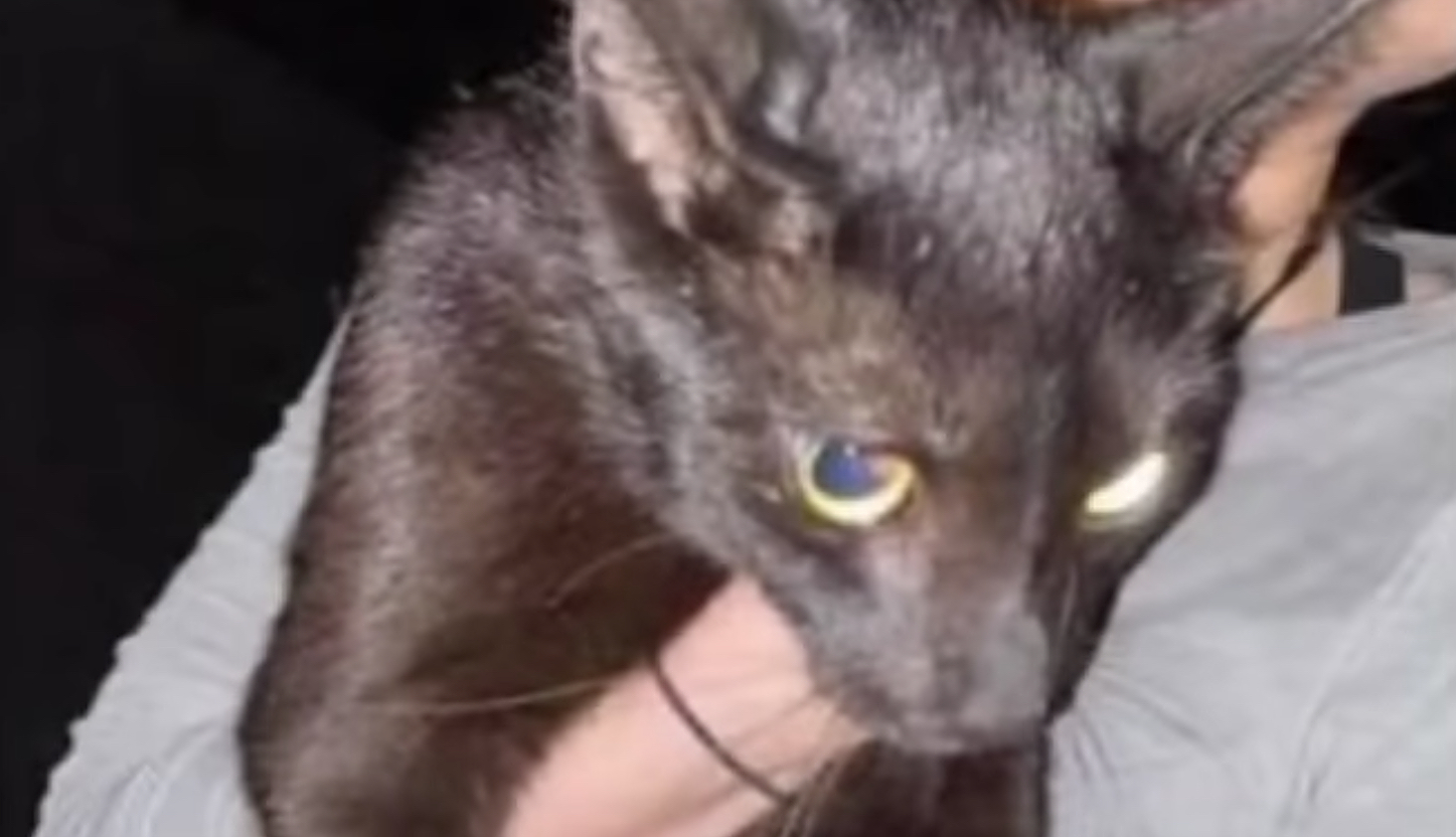