Hollywood Elsewhere arrived in Santa Barbara late this afternoon, and then attended a big SBIFF tribute for The Florida Project‘s Willem Dafoe at the Arlington theatre — a 90-minute q & a with Deadline‘s Pete Hammond, the usual array of clips, and a presentation of the Cinema Vanguard award by The Fault In Our Stars director Josh Boone.

Huzzah for one of our most gifted and tenacious indie-level actors, a guy who’s been digging in and chugging along for 40 years now, and was lucky enough to enjoy a brilliant nine-year streak from ’85 to ’94 — the counterfeiter in William Friedkin‘s To Live and Die in L.A., Sergeant Elias in Oliver Stone‘s Platoon, Jesus of Nazareth in The Last Temptation of Christ, FBI agent Alan Ward in Alan Parker‘s Mississippi Burning, a pissed-off paraplegic in Stone’s Born on the Fourth of July, Bobby Peru in David Lynch‘s Wild At Heart, Jon LeTour in Paul Schrader‘s Light Sleeper, and John Clark in Phillip Noyce‘s Clear and Present Danger.

Dafoe often works with the strongest and most innovative directors around. I especially respected his performance as Pier Paolo Pasolini in Abel Ferrara‘s Pasolini (’14). Sure, Dafoe appears in crap from time to time, but who doesn’t?

Earlier this month Dafoe’s Florida Project performance was an apparent lock for the Best Supporting Actor Oscar, but all of sudden Three Billboards‘ Sam Rockwell stole the heat with Golden Globe and Critics Choice wins, and now…who knows?

Dafoe spoke a bit about playing Vincent Van Gogh in Julian Schnabel‘s At Eternity’s Gate, which recently finished shooting. He said it would be a more inward-looking, painter’s-eye study at Van Gogh’s struggle. 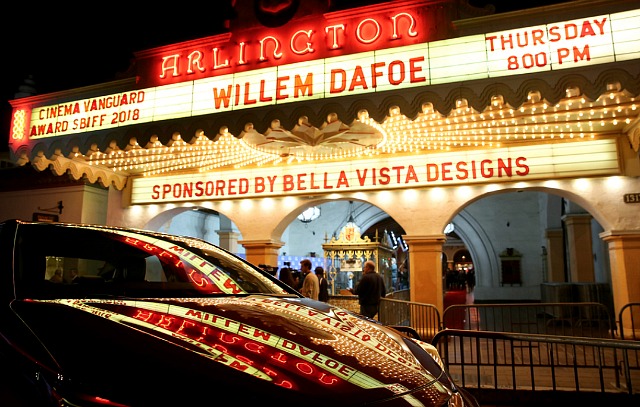 Last May Schnabel told Indiewire‘s Anne Thompson that he wants the movie to “exist outside of time,” and that “there are moments in the script and film where Van Gogh understands that nobody is going to understand him. He doesn’t care if people understand him. He just wants to be able to paint. For the longest time he was trying to help people and show people something they couldn’t see. That’s a tall order. He also realized he was going to leave something here.”

Posted on 12.20.08: Martin Scorsese‘s The Last Temptation of Christ, perhaps the most fully and radiantly spiritual Hollywood-funded film about Yeshua of Nazareth ever made, opened 20 years and 4 months ago. I saw it on opening day at the Plitt theatres in Century City. I came out of the theatre moved and moist-eyed, and outside there was a raging mob of Orange County philistines protesting the sexual-marital scene between Willem Dafoe ‘s Christ and Barbara Hershey‘s Mary Magdelene — completely missing what the last temptation meant, too fearful and ignorant to even see the film.

It was then that I fully realized what a haven for moronic thinking the Christian right represented and in fact was. I’ve never forgotten that experience and that lesson.

I just re-watched Last Temptation on DVD and it still blows me away, the last 20 minutes in particular, and double-particularly that magnificent death-and-salvation simulation with the leader running off the reel and the white, red, yellow and blue lights piercing through.

I’m imagining a right-wing Christian zealot watching it and saying, “Jeffrey, this film is against the law that we believe in!” and my saying, “Then your laws are against my heart, and the art of Martin Scorsese.” 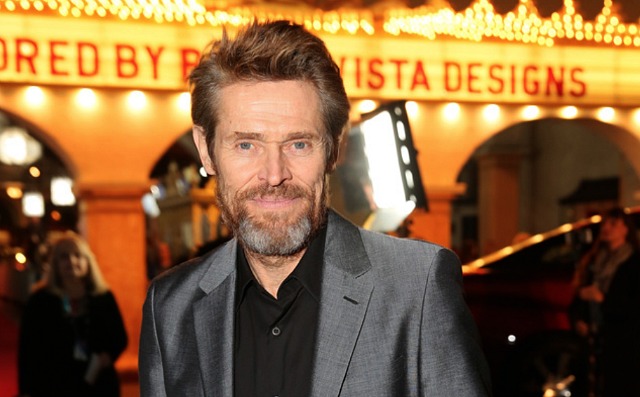