Tonight’s Hollywood Awards ceremony was the first awards show of the season, and it occured to me early on that the major award recipients — George Clooney, Glenn Close, Viola Davis, Christopher Plummer, Bennett Miller — were using this event (as they do every year) to try out and refine their acceptance speeches, like a Broadway-bound play playing Boston or Los Angeles. So who fared best?

For most of the show I thought Close was the shit. Her words were eloquent, heartfelt, well chosen. Plus she got a long standing ovation as she walked to the podium. Well loved. But then Davis, glammy costar of The Help and a likely Best Actress nominee, took the mike near the end of the show, and she blew Close out of the water. Calm, sassy, impassioned — it was easily the finest acceptance speech of the night.

A friend tells me that’s not enough. It doesn’t matter if an acceptance speech is really superb unless it’s been captured for broadcast and seen all around. Davis’s speech (along with the show) will presumably be broadcast by Starz, although it’s not listed on their website.

I knew Davis was hitting it right 20 seconds after she began but I was too slow and too stupid to shoot video of her speech right away. I finally picked up the camera toward the end and caught the last 78 seconds’ worth. I knew then and there she’s going to win the Best Actress Oscar. She knew it, the room knew it. You could just feel it.

George Clooney handled himself with assurance and charm. Candid, amusingly blunt, self-effacing, gracious…the usual one-two-three shazam. And Beau Bridges‘ introduction of Clooney was choice. Christopher Plummer delivered with wit, class and aplomb. But Quentin Tarantino‘s introduction of Diablo Cody was the most pizazzy and high-voltage of all. Cody clearly felt he’d oversold her.

By the way: Cinematographer Emanuel Lubezki (Tree of Life, Gravity) told me earlier tonight that his next film, he believes, will be for Terrence Malick (again)…the one with Christian Bale that was filming in mid September in a park outside Austin. 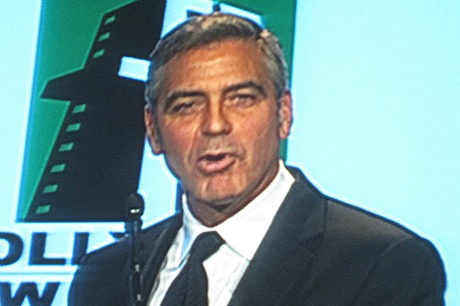 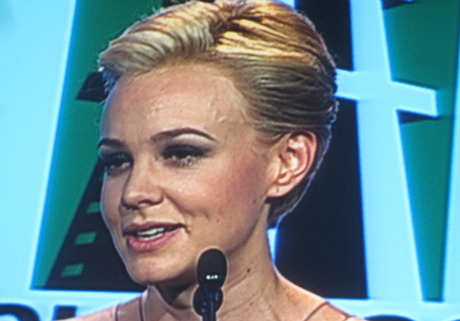 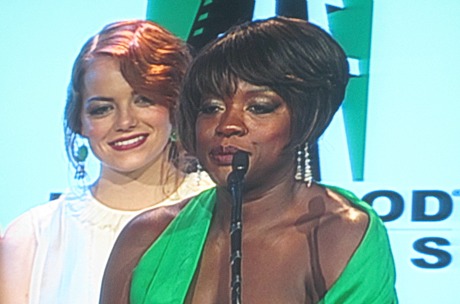 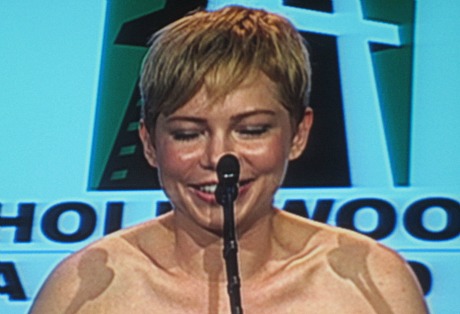 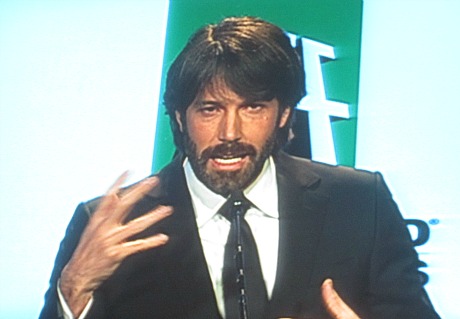 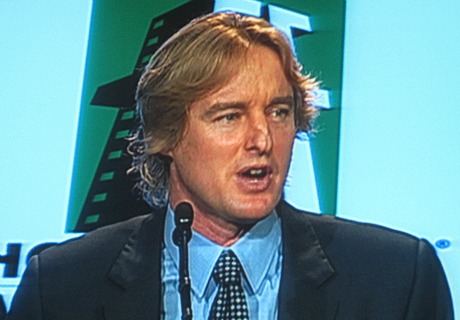 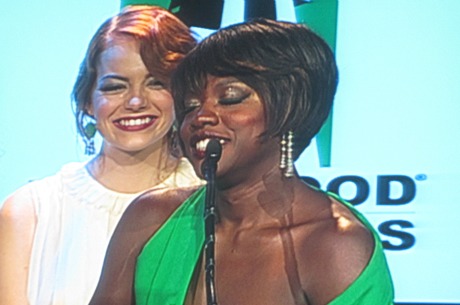 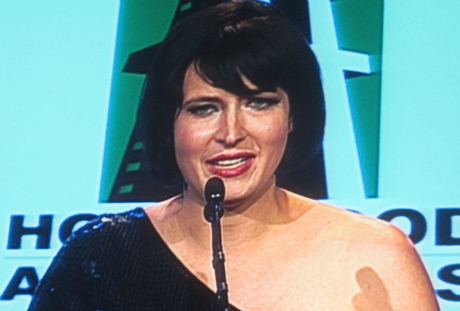 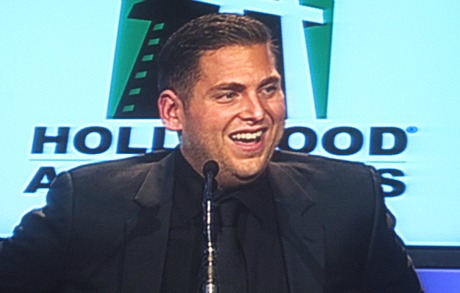