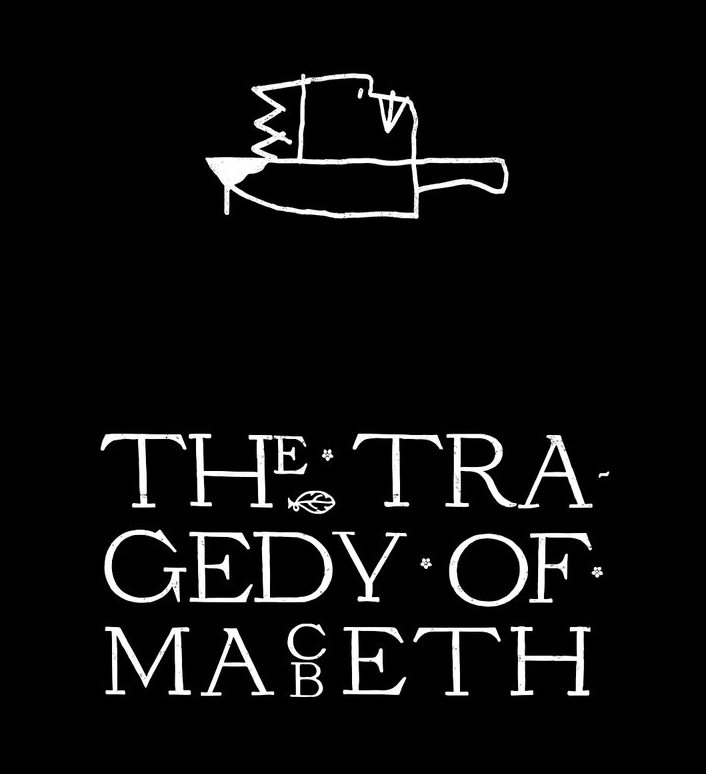 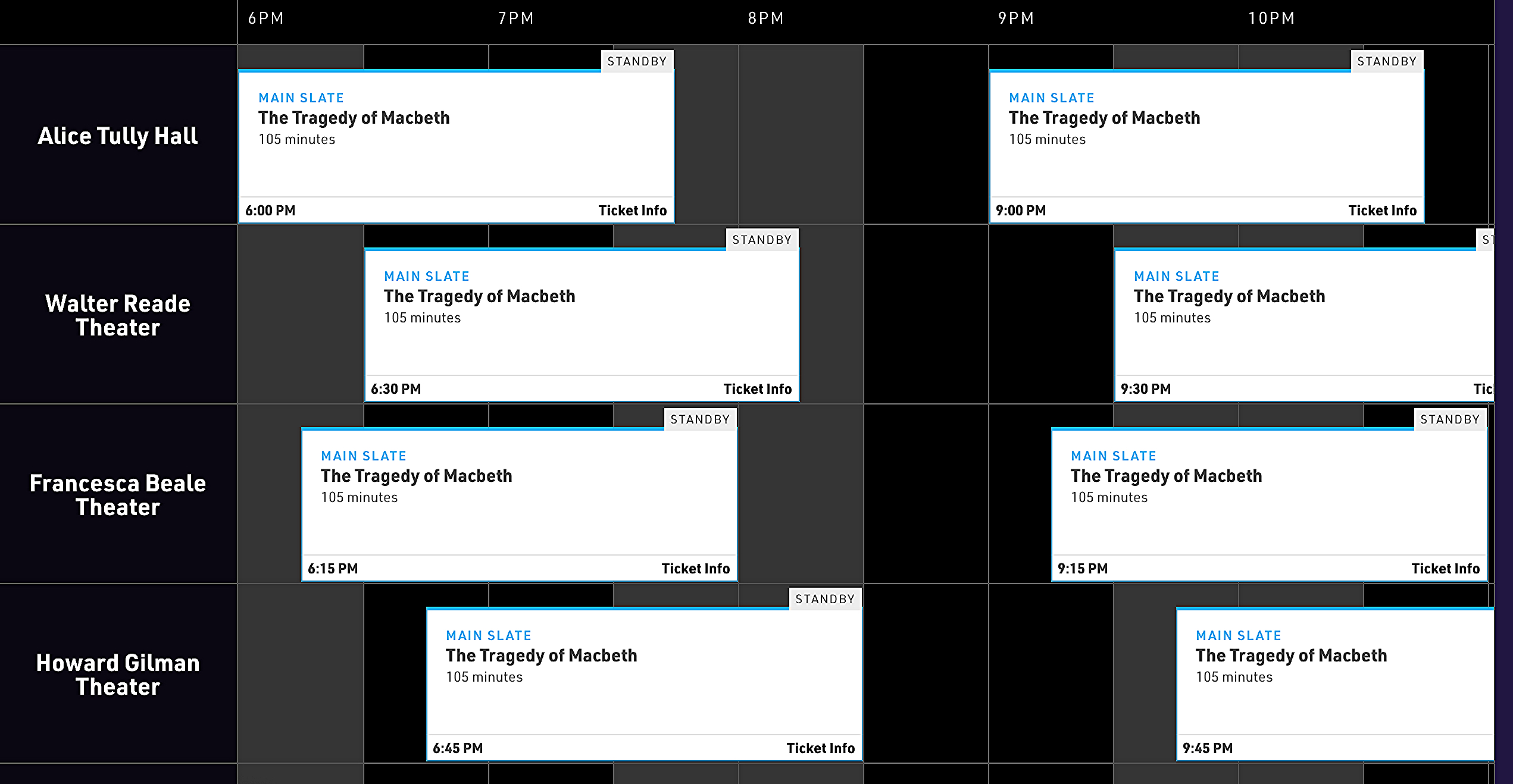 September 20, 2021by Jeffrey Wells24 Comments
« Previous post
What Kind of Knuckle-Dragging Simpleton…
Next post »
One of HE’s Favorite Movie Homes