Don Was Solid; Phil Was Weird 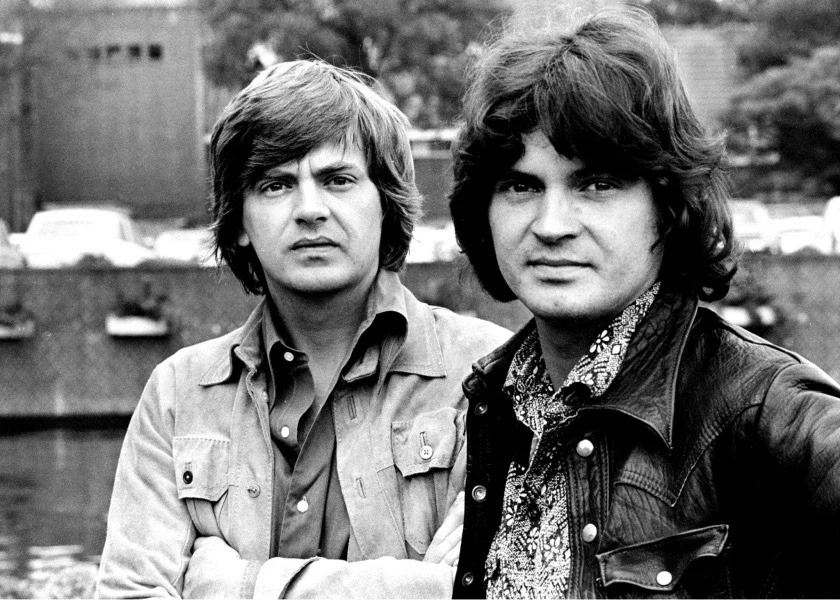