Friendo: Have you heard anything about whether the new Bond is good?

HE: “Good”? As in the opposite of “bad”? Do people even think of Bond films in black or white terms? Bond films deliver safety, comfort and corporate assurance. They’ve been machine-tooled products since at least the Brosnan era.

Carey Fukunaga isn’t going to do anything wild or eccentric with No Time To Die. He’s just going to do the thing that he was hired to do.

I have two favorite phases — the first two Bonds (the wonderfully bare-bones Dr. No and From Russia With Love) and the goofy, half-crazy, raised-eyebrow Bonds directed by Lewis Gilbert (The Spy Who Loved Me, Moonraker). Many Bond films have shown a certain flair or pizazz or irreverence, but the corporate assurance factor has been locked in since the ’80s.

Okay, not For Your Eyes Only (’82) — that was a stab at returning to a stripped-down, less-is-more approach. 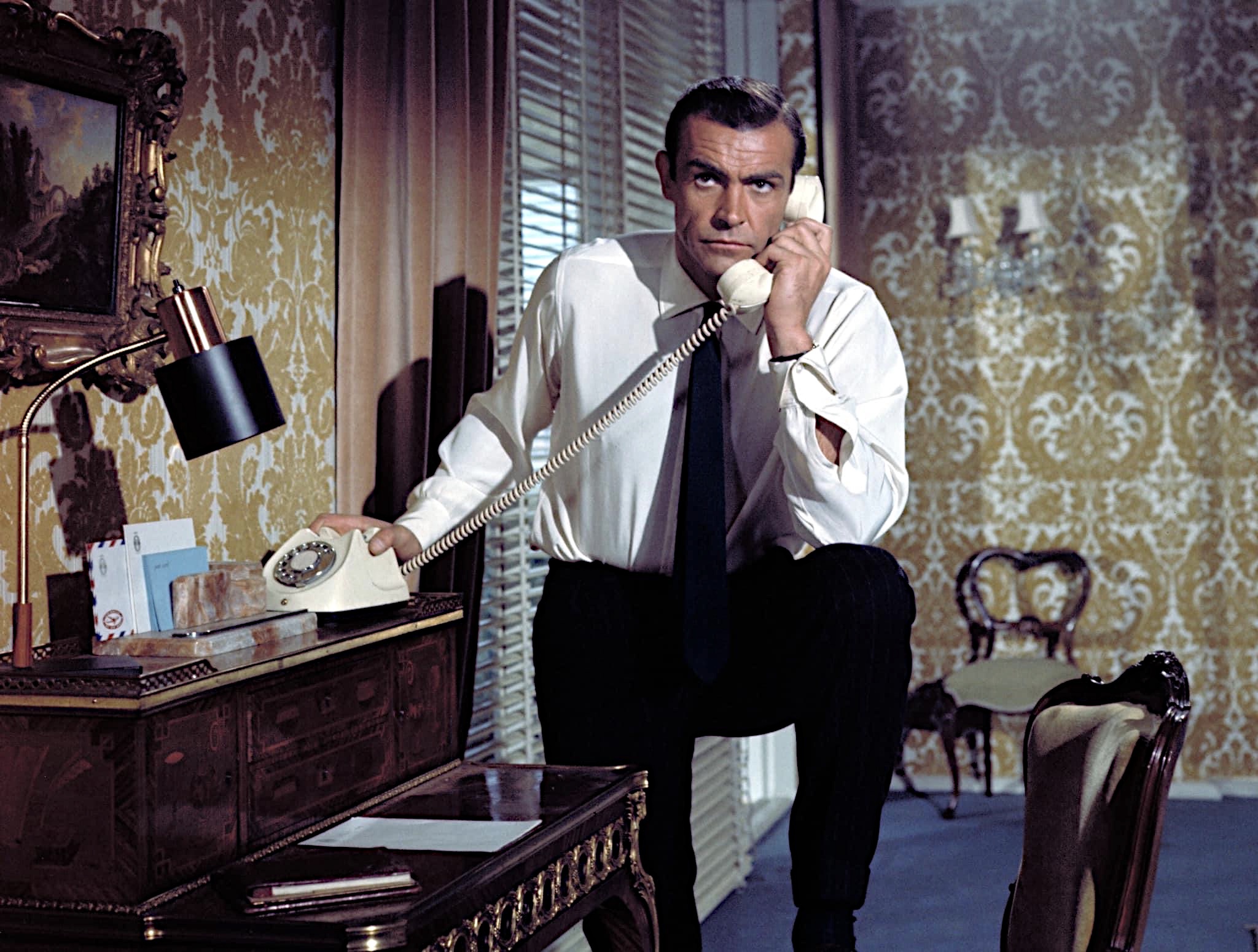 September 27, 2021by Jeffrey WellsNo Comments
« Previous post
Will Smith Is Rich Enough To Do Whatever
Next post »
Seven Paragraph Bulls-Eye