There are two interesting snippets from Michael Cieply‘s short N.Y. Times piece on Nicole LaPorte‘s upcoming history-of-DreamWorks book, “The Men Who Would Be King: An Almost Epic Tale of Moguls, Movies, and a Company Called DreamWorks” (Houghton-Mifflin, 5.4). Both involve Terry Press, the company’s battle-axe marketing chief. 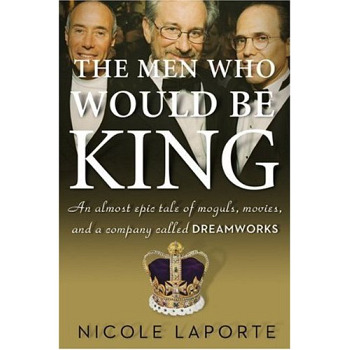 The first is that “it was Ms. Press who had the courage to tell Steven Spielberg — correctly, as it turns out — that Amistad was not destined to win Oscars.” I spit my coffee out when I read this. A fact that was dead-pig obvious to anyone with a smidgen of taste had to be gently broken to Spielberg, who was so deeply embedded in his own little membrane that he actually thought he had an Oscar contender in that godawful film.

To my dying day I’ll remember how I felt when Anthony Hopkins‘ John Quincy Adams began to deliver his closing argument to the jury and John Williams‘ upifting music was mixed in so loudly that I was having trouble hearing some of the words. I was convinced that the projectionist had accidentally cranked up a separate music track by mistake.

The second snippet is a description of Press “sobbing as Bill Condon, the director of Dreamgirls, console[d] her on learning that the much-promoted movie musical had not been nominated for the Best Picture Oscar.” I wasn’t much of a Dreamgirls fan, but I can understand Press, who had worked so hard and so early to build awareness for Condon’s film and particularly to beat the Oscar drum for it, being shattered by this snub. Pretty much everyone was dumbfounded, but out of this debacle came what has now become a rule-of-thumb — don’t push your Oscar-calibre film too early or too hard.

Speaking of corporate membranes, I wonder if LaPorte’s book will report what I for one was feeling when DreamWorks publicity was just beginning to allow journalists to see American Beauty, which later won the Best Picture Oscar, in the late summer of ’99. What I detected felt like concern, or at least a form of uncertainty. I had to beg and beg to persuade them to let me see it. Their reluctance was such that it was hard not to suspect that something about Sam Mendes‘ film might be problematic. 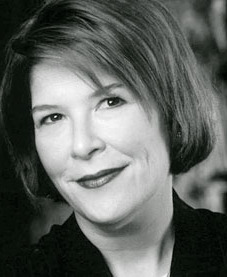 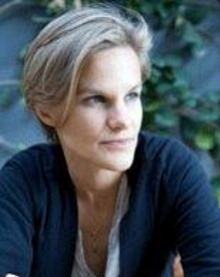 After I finally saw American Beauty at Skywalker Sound on Olympic Blvd., I remember immediately phoning Mitch Kreindel, who worked right under Press, and saying, “Are you kidding me? This film is extra. It got right inside me. The plastic paper bag and the ending melted me down. It could go all the way.” But until that consensus began to build up and sink in, I don’t think some people in upper DreamWorks management (and I’m not saying Press was necessarily one of them) really knew what they had. And if they did know what they had, they sure gave a good impression to the contrary.

But you have to give Press credit for Ridley Scott‘s Gladiator snagging that Best Picture Oscar, I think, and especially for bad boy Russell Crowe also taking an Oscar for his performance as Maximus (which he seems to have revisited, in a sense, in his upcoming Robin Hood turn.) Crowe’s Gladiator performance was strong and impassioned, but it wasn’t that great. A lot of shrewd politicking went into that win, is all I’m saying.