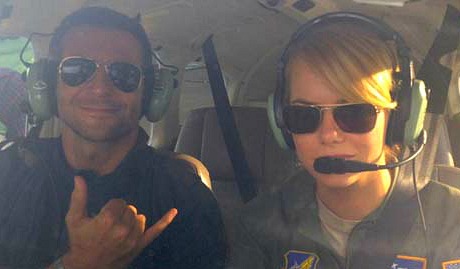 December 12, 2014by Jeffrey Wells38 Comments
« Previous post
Crusty, Guilt-Wracked Hitman Wants Out Of The Game, But Gang Won’t Let Him Off Leash
Next post »
Chums, Pallies, On The Same Team