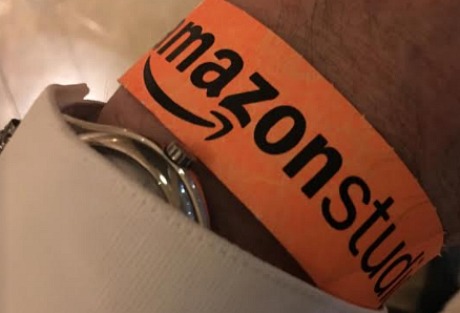 We spoke to a 30ish woman carrying a handbag shaped like a hardcover version of Joan Didion‘s “The White Album.” She bought it at a bookstore on Melrose not far from Alexander McQueen, she said. Yes, handbags promoting/acknowledging other covers and authors are being sold there also.

And I have Ginsberg-Libby‘s Lee Ginsberg and Roadside’s David Pollick to thank for the invite. Respect, salutations and friendship! 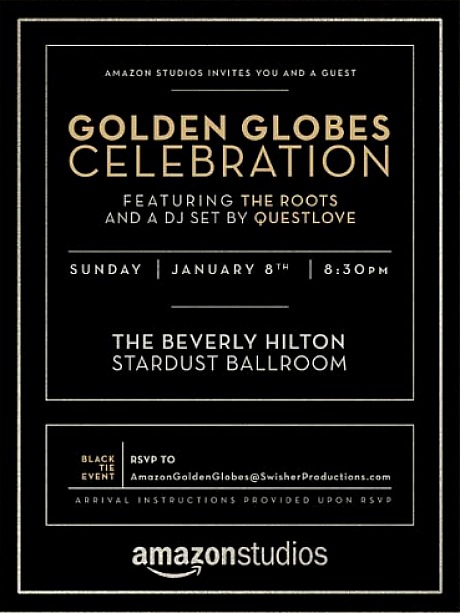 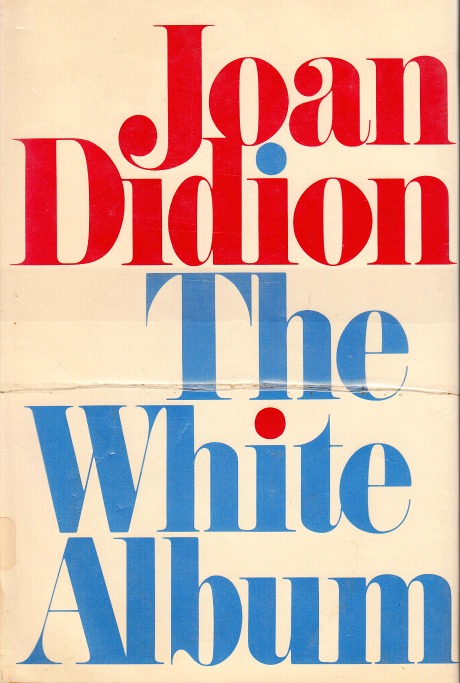 January 9, 2017by Jeffrey Wells10 Comments
« Previous post
Roy Orbison’s “It’s Over”
Next post »
Things I Saw, Moments That Mattered, Things I Didn’t Hear Because Of The Wallah-Wallah…All Of it