Ethan Coen on waste and annihilation

HE to Ethan Coen (at today’s press luncheon): “The only speed bump for mainstream audiences in No Country for Old Men, as you know, is your decision to not allow audiences to share in Josh Brolin‘s final fate, as it were.”

HE: “Well, that’s one of the things that give the film artistic authority and distinction, and it either makes people respect it or…” 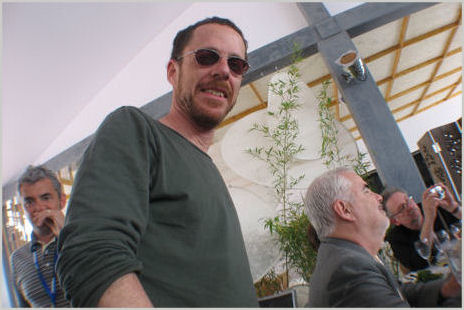