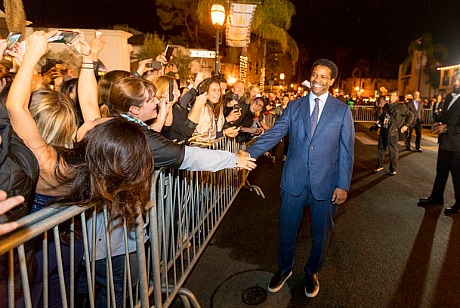 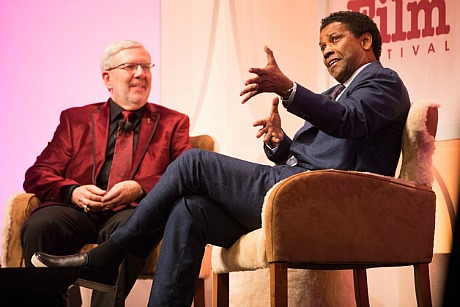 Viewers of the above video will notice that a white-haired David Crosby saunters into camera view toward the end of the clip, unacknowledged by Denzel but that’s okay.

The above video is shit-level, I realize, but it was all I could find. I should have tried harder to capture my own footage, but like I said I was all blurred out from the cold meds.

The above video clip with Roger Durling originated from Lyn Fairly Media.

The above-the-jump shot of Denzel meeting the fans was stolen from Noozhawk.