The Face That Killed A Movie

Olivier Dahan‘s Grace of Monaco, which will open the 2014 Cannes Film Festival, has long been presumed to be a total wash. Initially slated for release by the Weinstein Co. in November 2013, them bumped to 3.14.14, and then yanked again in favor of the Cannes slot . I’ve no interest in, much less sympathy for, a classy actress who marries for money and then realizes a few years down the road that she can barely stand the guy she married, much less feel love for him, and that she feels trapped and wants out. No sympathy at all. There’s also the highly problematic casting of Tim Roth as Prince Rainer. Consider the face of the Real McCoy — kindly expression, nice-enough features, mellow attitude. Then consider Roth’s demon-seed features — the face of a malevolent bad guy if I ever saw one. There’s no crossover, no similarity, no appeal. Roth has the face of a scowling reptile. Grace of Monaco died the day he was cast. 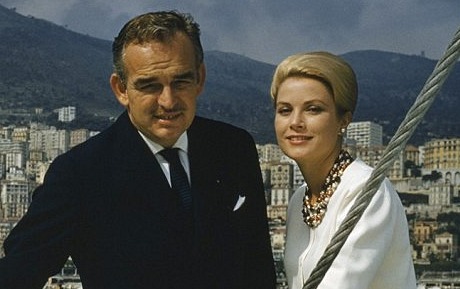 Rainier Louis Henri Maxence Bertrand Grimaldi and his wife, Princess Grace (the former Grace Kelly) on a yacht sometime around 1961 or ’62. 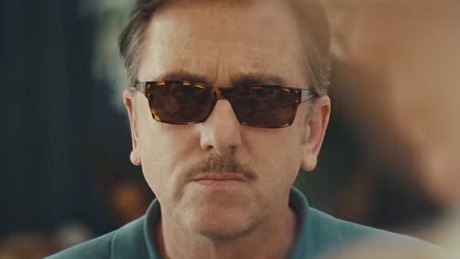 Tim Roth, whose rancid, pissed-off vibe and generally unappealing features killed this movie the instant he was cast. I loved Roth in Nic Jarecki’s Arbitrage, but he can’t play husbands or boyfriends or anything in that realm. He has to play feisty gargoyle characters and/or attitude monkeys. Roth was perfect in Stephen Frears’ The Hit and Quentin Tarantino’s Pulp Fiction. 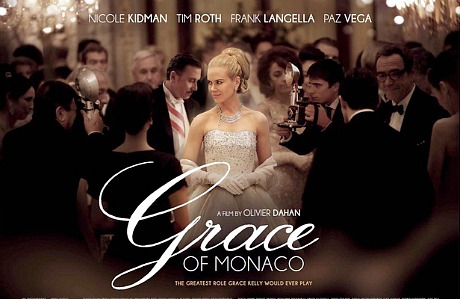