I love this snap of the Times Square New Year’s Eve celebration as 1963 gave way to ’64. What a seminal moment in which everyone and everything was about to change. A huge social tremor had either begun to be felt or would soon be felt. The whole world was about to shake and shudder.

JFK had been murdered only five weeks earlier. The Beatles were slated to arrive in New York City five weeks later (on 2.7.64). Bob Dylan had began to shake off his folkie and protest movement attitudes and would record Another Side of Bob Dylan in May ’64. The best films of ’63 pointed to social complexities and shadowed ambiguities (Hud, The Haunting, This Sporting Life, The Servant, Lilies of the Field, Contempt, The Birds, 8 and 1/2, The Leopard, Billy Liar, From Russia With Love). The Gulf of Tonkin incident was exactly eight months away. Roughly a year later Berkeley’s Free Speech Movement began, and thereby kicked off the wave of student protests that defined much of the ’60s and early ’70s.

The era of Doris Day was finished and she probably didn’t know it at the time, although Move Over Darling! costars James Garner and Chuck Connors (playing the Cary Grant and Randolph Scott roles) probably had an inkling.

Since that last milestone life in these United States has been a steady drip-drip-drip of hell, more or less. I would almost have the tumultuous ’60s and ’70s all over again. Did we live in a calmer, more humane, less anguished country back then? Perhaps not, but every so often I dream of a life without wokesters or Covid, and a tear forms in my eye. 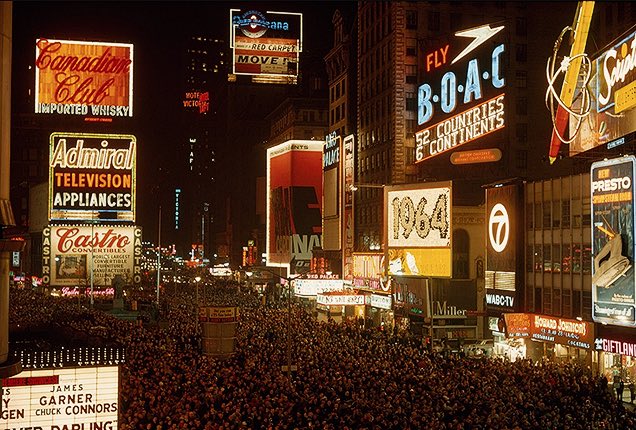 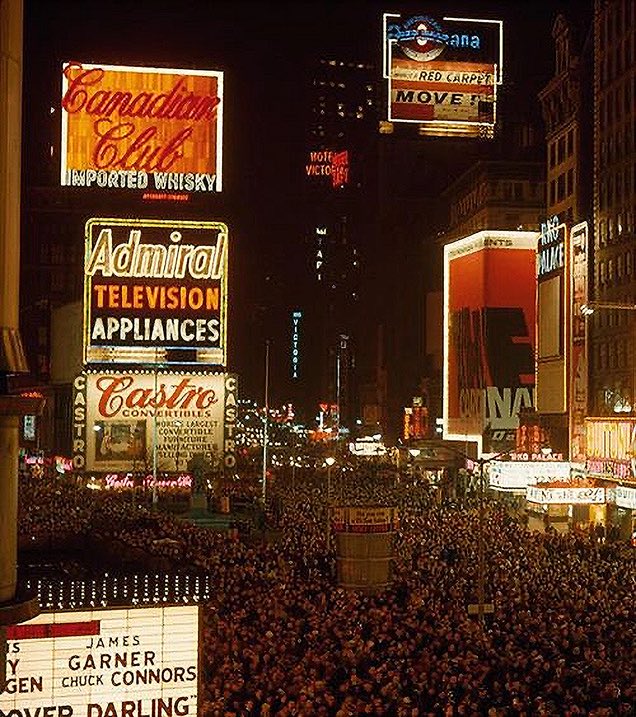