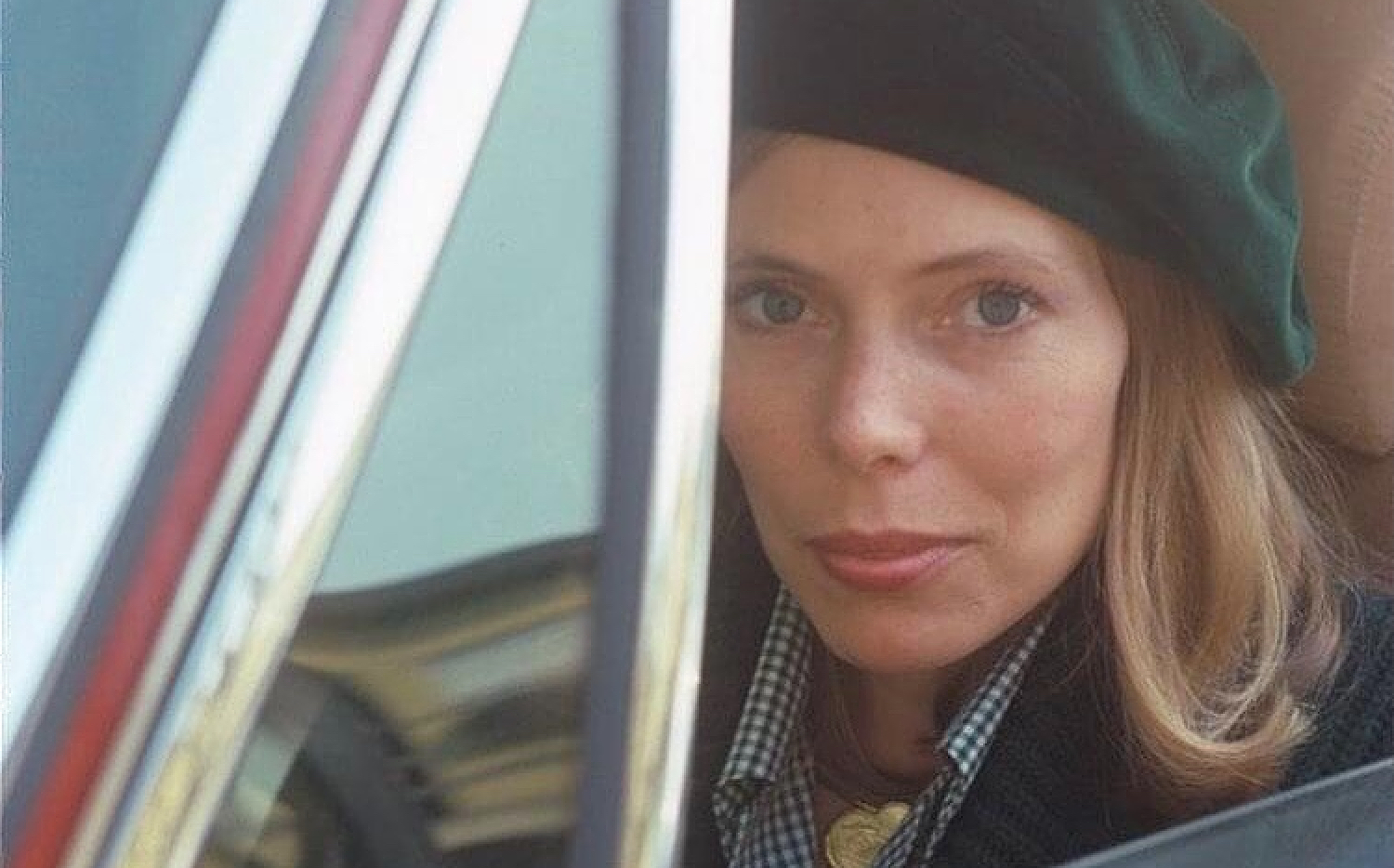 Joni Mitchell at the former A&M Studios (1416 No. La Brea) during sessions for “The Hissing of Summer Lawns,” sometime in the late summer or early fall of ’75.

Wiki excerpt: “The album initially received harsh criticism. In Rolling Stone, Stephen Holden wrote that the album’s lyrics were impressive but the music was a failure. “If The Hissing of Summer Lawns offers substantial literature, it is set to insubstantial music…four members of Tom Scott‘s L.A. Express are featured on Hissing, but their uninspired jazz-rock style completely opposes Mitchell’s romantic style… The Hissing of Summer Lawns is ultimately a great collection of pop poems with a distracting soundtrack. Read it first. Then play it.”

“However, the record’s reputation has grown in stature over the years. Music writer Howard Sounes has called The Hissing of Summer Lawns Mitchell’s masterpiece, ‘an LP to stand alongside Blood on the Tracks‘. Prince, a lifelong fan of Mitchell, had loved the album, praising it in interviews.”