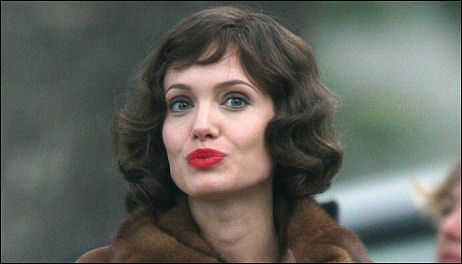 With the official Cannes announcement due tomorrow morning, McCarthy also revealed three other surprises:
(a) Woody Allen‘s Vicky Cristina Barcelona, which stars Penelope Cruz, Scarlett Johansson and Javier Bardem, “will appear in Cannes after all, with Allen attending the fest over the initial weekend.”
(b) There may be a sliver of sunshine peeking through the clouds regarding the reported not-quite-ready situation concerning Steven Soderbergh‘s two Che Guevara films, The Argentine and Guerilla. “No one is saying the situation has definitely changed, but the competition schedule is being left flexible enough to accommodate Soderbergh in case he decides the films are in shape to present to the public — a result for which Cannes programmers have evidently been given some reason to hope,” McCarthy wrote.
(c) Barry Levinson‘s widely reviled What Just Happened? may not close the festival, despite an earlier report that it would.