** Except for feelings of anti-Nazi wariness and upcranking native patriotism. 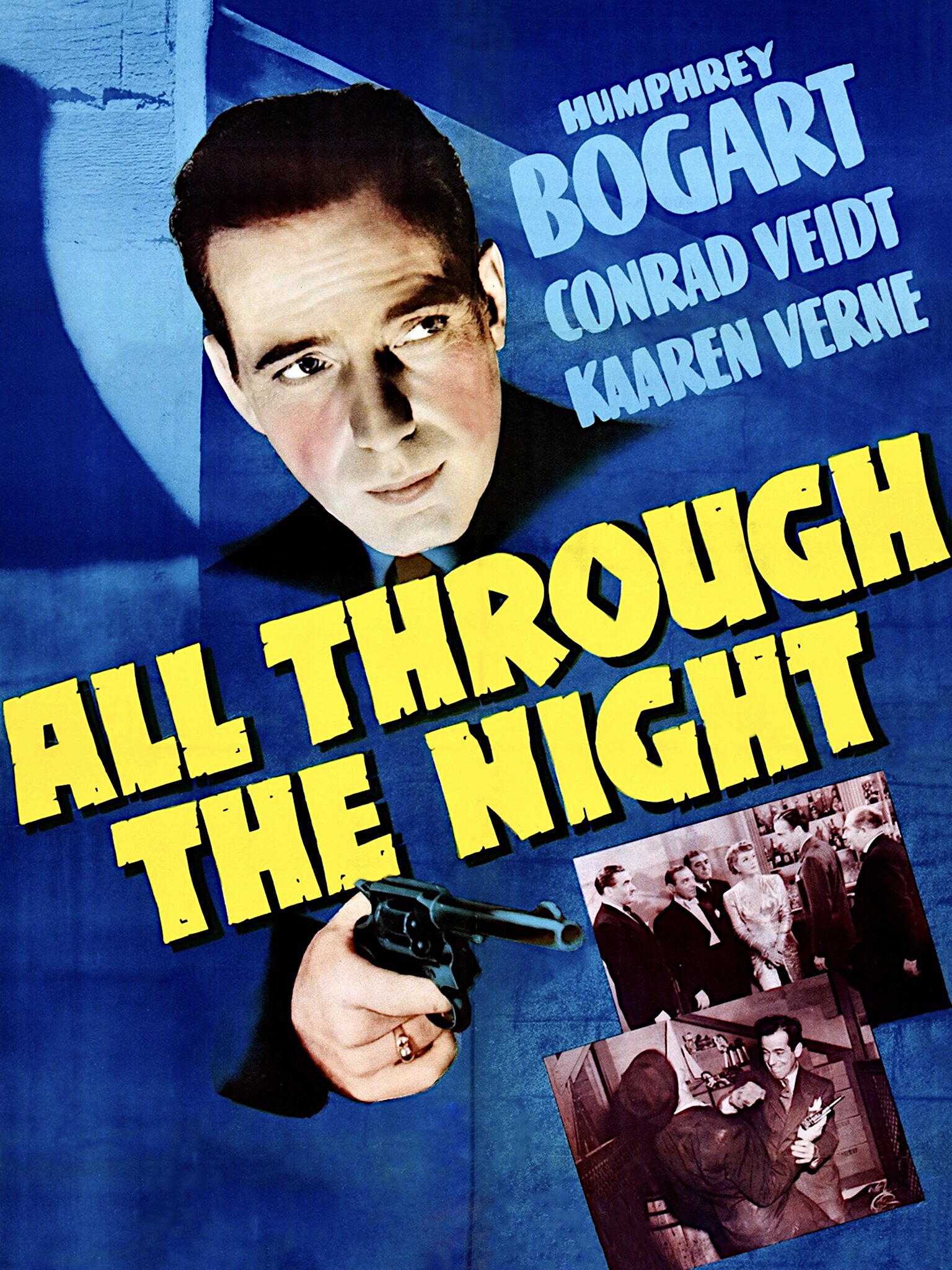