…to live with a light sleeper with extra-sensitive hearing, a woman who can be woken up by damn near anything. And who chews you out when this happens.

Sleeping modes differ, of course. Some (like me) sink to the bottom of the pond and can’t be aroused by anything less than a 7.0 earthquake, and others (like the CEO of Tatiana, Ltd.) float on the surface of the pond. And I’m telling you that the slightest little piddly-tinkly-twinkly noise…a fork falling off a plate onto our glass-top coffee table, the accidental dropping of an iPhone battery, the mere snapping of a twig…wakes her up, and when that happens it’s like getting reamed out by Vladimir Putin.

I like to watch an old film to settle down with, and I always do so with wireless headphones. My movie time starts when Tatiana dozes off, around 10:30 or 11 pm. From that point on it’s “observe Moscow Rules or die.” If I want to get up for anything (a bottle of water, an ice pop, feed the cats) I’m careful to step extra-gently without shoes and only on the balls of my feet…I’m an angel walking on cotton balls. But that’s not good enough for General Strelnikov because if I walk on top of certain sections of wooden floor a slight groaning or creaking sound results…”you woke me uhhhp!!”

My name is Aleksandr Solzhenitsyn, and I live in the Gulag Archipelago.

Originally posted on 8.26.17, or roughly five months before the first stirrings of woke terror: 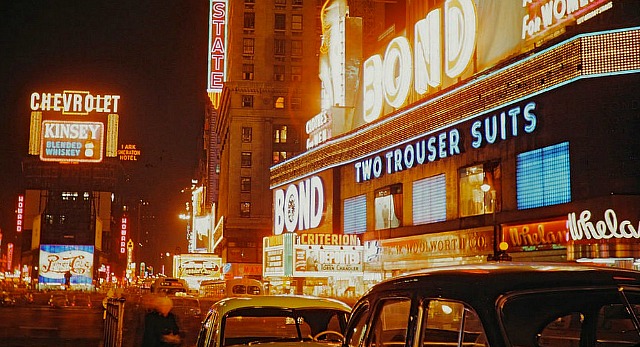 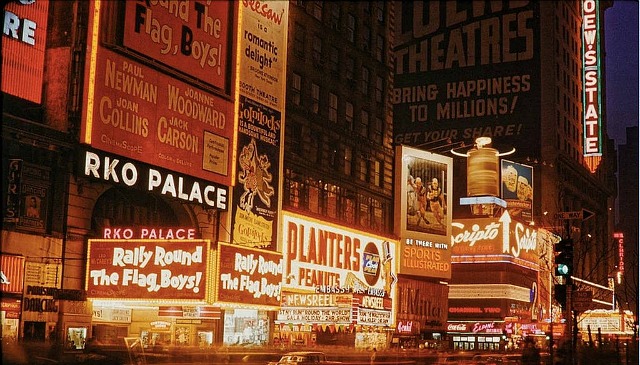 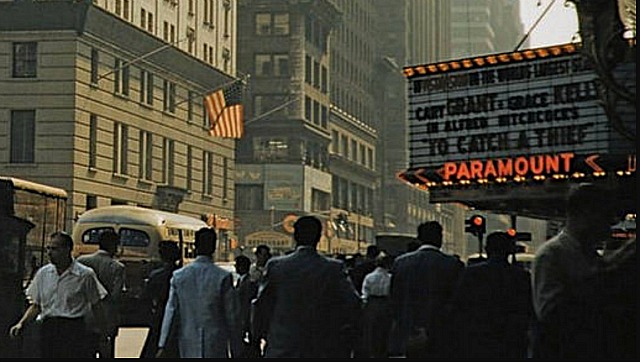 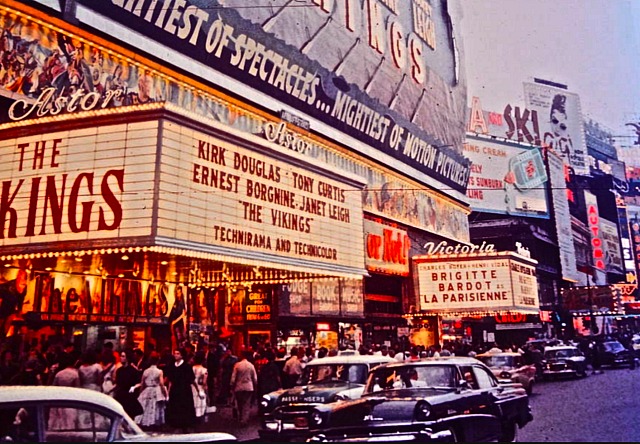 Respect for the late Jessica Walter, who passed yesterday at age 80. Walter achieved screen immortality when she portrayed Evelyn Draper, the estranged younger sister of Don Draper (kidding!) and the original psycho-nutso girlfriend in Clint Eastwood Play Misty For Me (’71).

After a single night of great sex with Carmel disc-jokey Dave Garver (Eastwood), Walter/Draper grasped and stalked and terrorized and wound up wielding a large kitchen knife. Audiences cheered when she met her doom at the finale.

16 years later Walter became the second most psychotic and terrifying figure in this realm with the arrival of Glenn Close‘s Alex Forrest in Adrien Lyne‘s Fatal Attraction (’87).

Alex caused blood to instantly drain from the faces of tens of millions of straight American male dilletante infidels…husbands and boyfriends who had once or twice slithered into a little involvement on the side without getting caught. Or had dreamt of this.

The idea with both Evelyn and Alex was that if you become intimate with them just once or twice, for a single night or over, say, a 24-hour period, you need to devote your life to them forever…leave your girlfriend, get divorced, invite her to live with you and become her lifelong partner as she prepares for a coming child, etc.

Walter’s peak feature-film period ran from the mid ’60s to early ’70s — Lilith, Grand Prix, The Group, Bye Bye Braverman, Number One, Play Misty for Me, etc. She kept working and hung in there and won an Emmy or two (she was oh-my-God-so-fucking-great in Arrested Development!…aaagghh wonderful!) all the way to the end. And don’t forget her voice work in Archer. 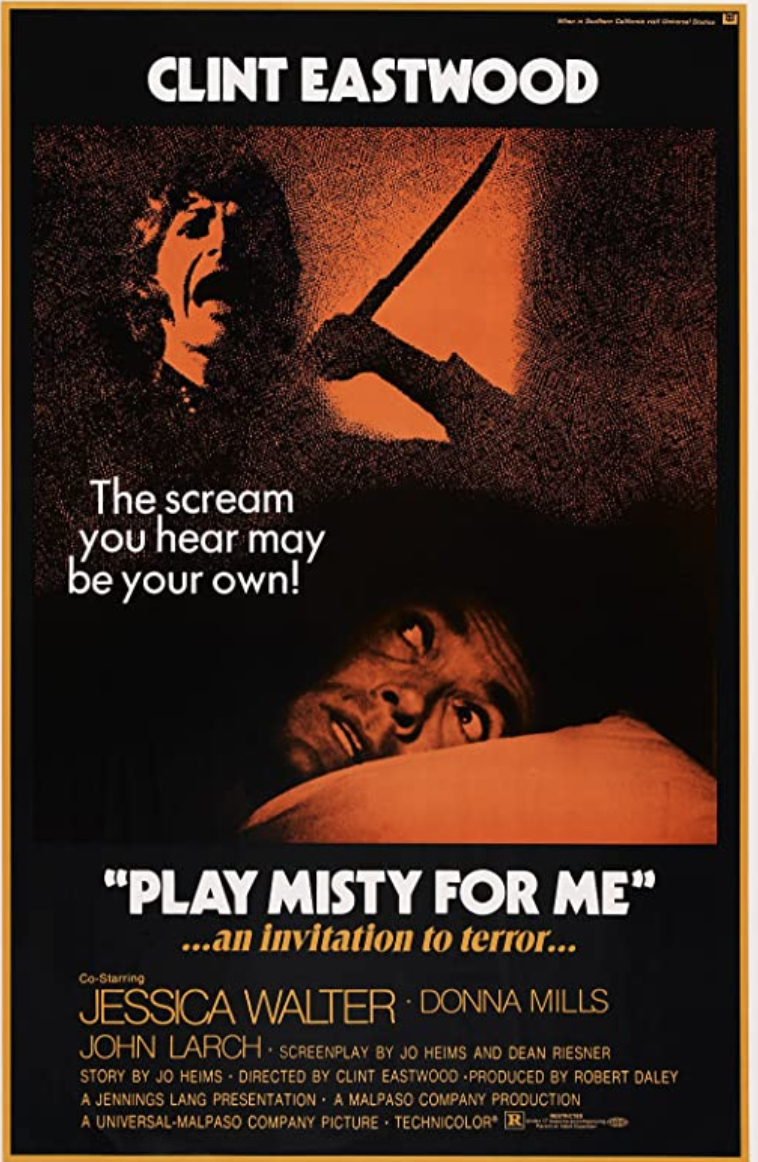 I’ve never seen Starlift (’51), a Warner Bros. musical with Doris Day, Gordon MacRae, Ruth Roman, etc. I don’t think I’ll ever see it. But this Jimmy Cagney cameo is a good scene. Dick Wesson, the admirer/imitator in uniform, conjures one of the best Cagney voices I’ve ever heard.

Given the prevalence of racism and bullying among high-school adolescents, it goes without saying that post-9/11 a U.S.-residing teenager with that name would be taunted and provoked. Teenagers can be horrible.

If I’d been Al-Issa’s parents, I would have given him an American nickname so his classmates would leave him alone, or at least pick on him less. Immigrants do this in order to assimilate into American society. Issur Danielovitch didn’t keep his name — he adopted another one.

“Partly because the occasionally undressed lead, Melanie Thierry, performs in a way that feels rather prim and Grace Kelly-ish, an all-but-extinct vibe or romantic brand in films today. But primarily because the movie is mostly about unrequited desire and hardly at all about consummation.

It’s probably not bawdy or obvious enough for most viewers, but I felt and believed this film without the slightest discomfort, and I never wanted to turn it off or multitask as I watched. 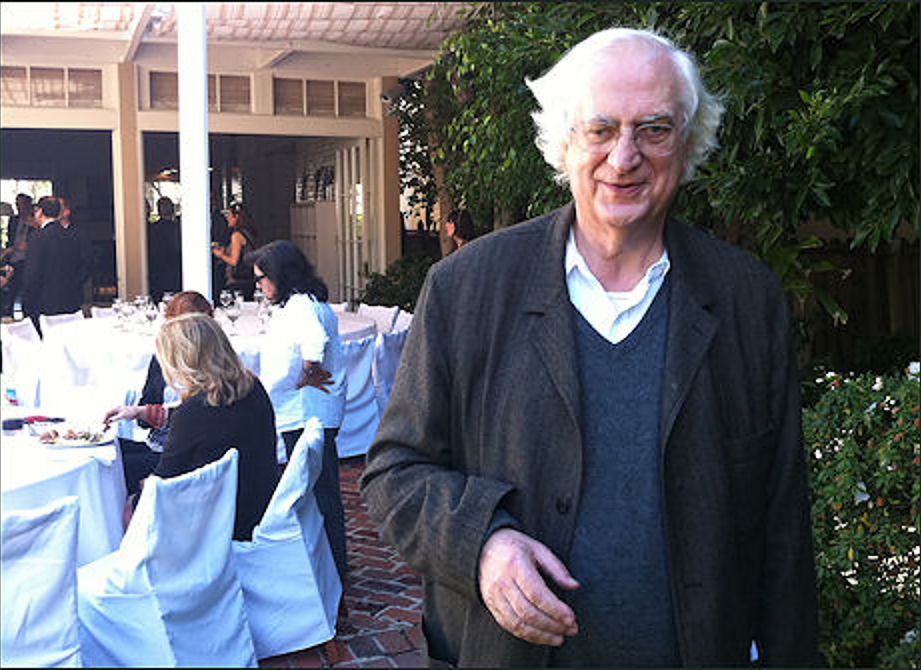 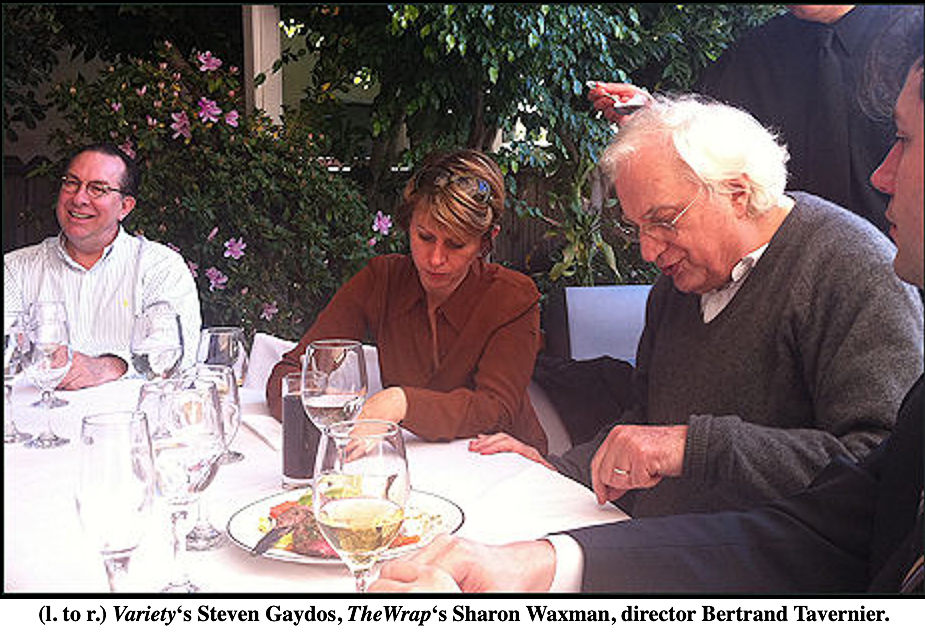