Tatiana’s U.S. Citizenship exam will happen soon. Oral, not written or multiple choice. Out of 100 sample questions and answers, some immigration officer will ask her ten and she’ll have to answer at least six correctly to pass.

I’ve read the 100 questions and it’s all basic stuff, but you know how Jimmy Kimmel has gone out on Hollywood Blvd. from time to time to ask the tourists some basic geography questions and how most of them don’t know shit from shinola? They wouldn’t stand a chance against 90% of these questions. 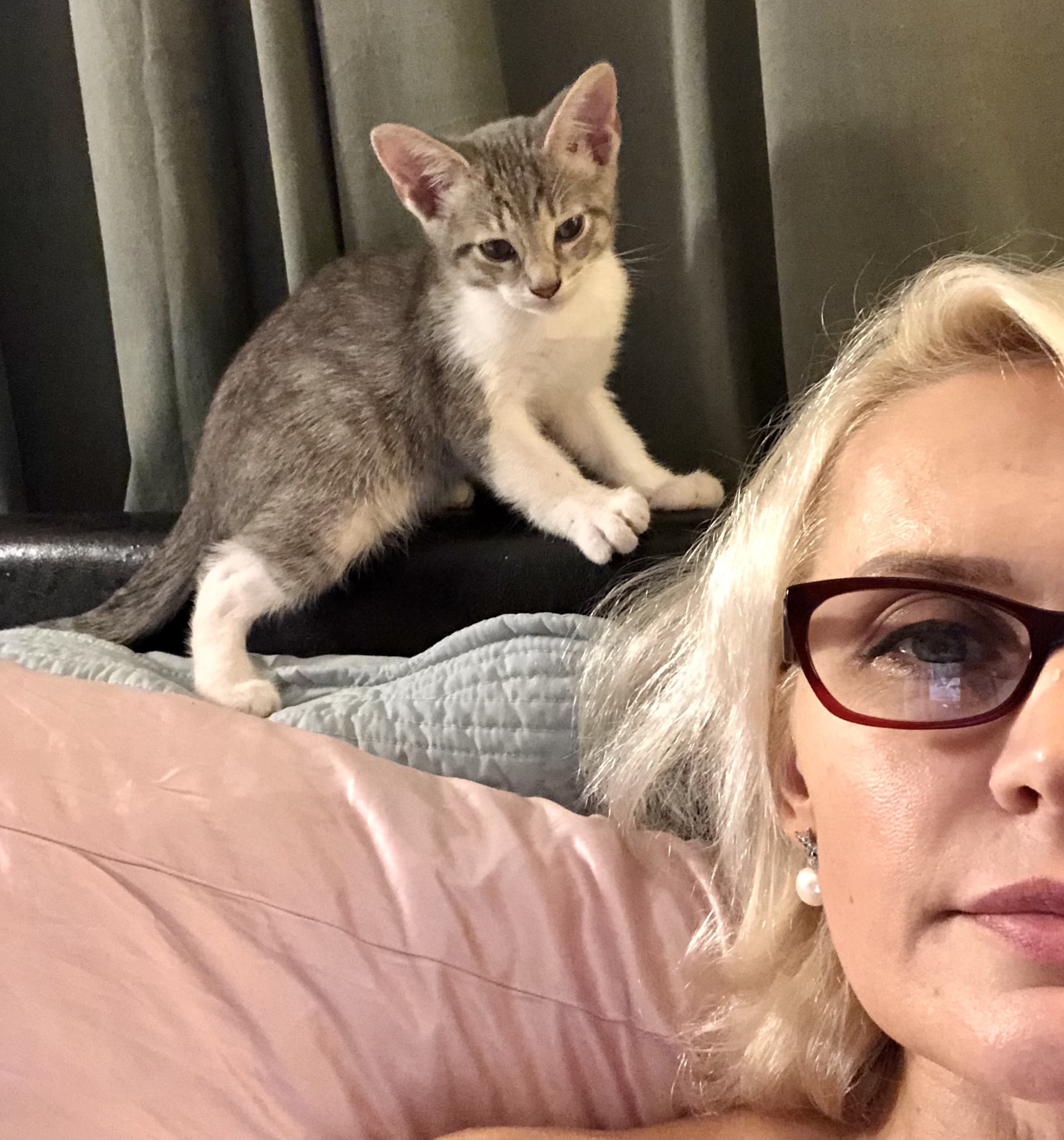 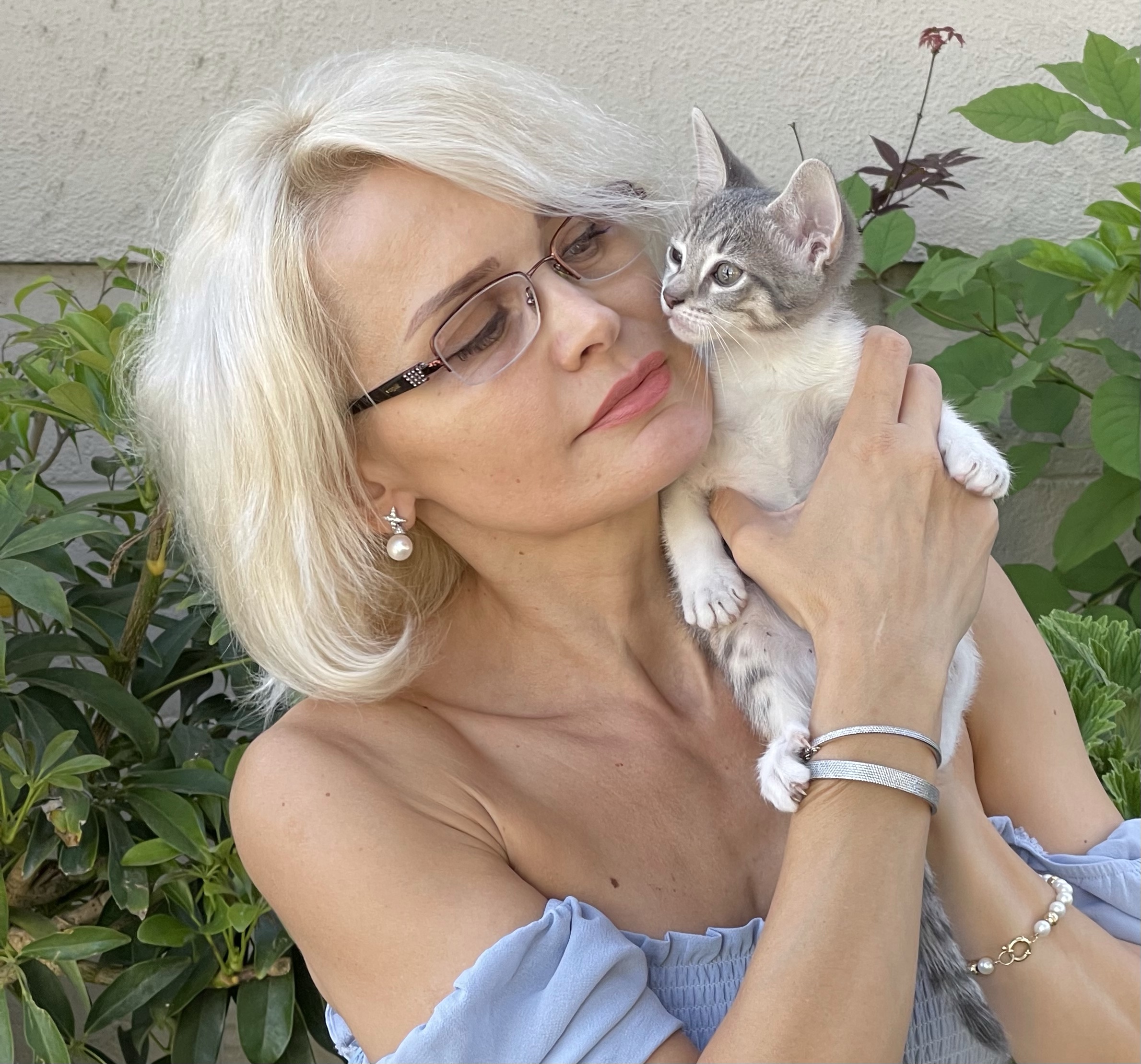