In the wake of this morning’s ouster of Rep. Liz Cheney, the former House Republican Conference chairperson, I’m contemplating Thomas L. Friedman‘s “The Trump G.O.P.’s Plot Against Liz Cheney — and Our Democracy,” posted in the N.Y. Times on 5.11:

“In effect, the Trump G.O.P. has declared that winning the next elections for the House, Senate and presidency is so crucial — and Donald Trump’s ability to energize its base so irreplaceable — that it justifies both accepting his Big Lie about the 2020 election and leveraging that lie to impose new voter-suppression laws and changes in the rules of who can certify elections in order to lock in minority rule for Republicans if need be.

“It is hard to accept that this is happening in today’s America, but it is.

Cheney’s removal “will not constitute the end of American democracy as we’ve known it,” Friedman wrote, “but there is a real possibility we’ll look back on May 12, 2021, as the beginning of the end — unless enough principled Republicans can be persuaded to engineer an immediate, radical course correction in their party.

“If someone tried a dishonest power play at the P.T.A. of your child’s school like the one in the House, you’d be on the phone in a flash, organizing the other parents to immediately denounce and stop it. If you read about something like this happening in another pillar of democracy, like Britain or France, you’d be sick to your stomach and feel like the world was a little less safe. If you heard that a banana republic dictator had forced such a Big Lie on his sham parliament, you’d want to picket his embassy in Washington.

“But this is us — today, right now. And I fear that we’ve so defined down political deviance in the Trump years that we’ve lost the appropriate, drop-everything, Defcon 1, man-the-battle-stations sense of alarm that should greet the G.O.P. crossing such a redline.”

From “In Liz Cheney vs. Donald Trump, Guess Who Won?“,” a 5.12 N.Y. Times guest essay by Peter Wehner: “The takedown of Representative Liz Cheney was not an ‘inflection point,’ as some have called it. It was the opposite — the latest (but it won’t be the last) confirmation that the Republican Party is diseased and dangerous, increasingly subversive and illiberal, caught in the grip of what Ms. Cheney described in The Washington Post as the ‘anti-democratic Trump cult of personality.’

“’Remaining silent and ignoring the lie emboldens the liar,’ Ms. Cheney, unbroken and unbowed, said in a speech on the House floor Tuesday night. ‘I will not participate in that. I will not sit back and watch in silence while others lead our party down a path that abandons the rule of law and joins the former president’s crusade to undermine our democracy.’ Her Republican colleagues, cowardly and classless, cleared the chamber as she began her remarks. But they can’t escape her searing indictment.” 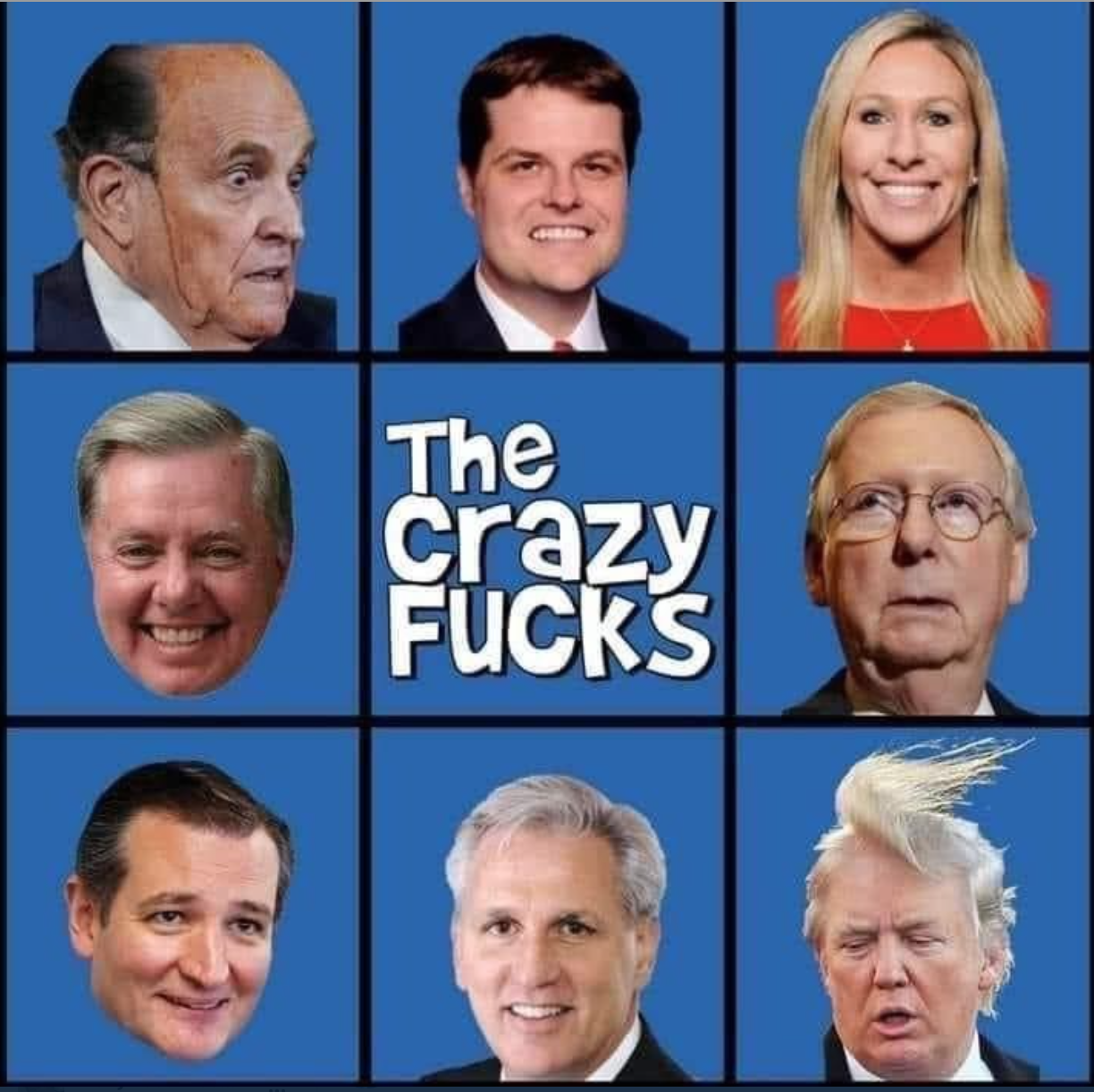 May 12, 2021by Jeffrey Wells30 Comments
« Previous post
She Stoops To Firefight
Next post »
Costa Gavras’s “The Confession”