She Stoops To Firefight

Roughly five weeks ago I caught a trailer for Taylor Sheridan‘s Those Who Wish Me Dead (Warner Bros./HBO Max, 5.14), and it sure seemed like a no-go and a no-sale.

“An aggressively produced, go-for-broke action exploitation flick,” I noted, “shot and edited in a slam-bang, visually searing, Bruce Willis-in-the-’90s way…loaded with jet fuel and cranked WAY TOO HIGH (black-attired bad guy sadists firing automatic weapons at a woman and a kid in the middle of firestorm?). And if you believe, by the way, that a beautiful, super-rich, fashion-magazine icon slash Brad Pitt-ballbuster with her own personal pedicurist can be (or ever could be) a Montana firefighter…well, that’s up to you.”

This just-posted footage tease implies more of the same,

If you read between the lines of David Rooney‘s review of the film itself, posted this morning in The Hollywood Reporter, it’s obvious he has concerns.

Excerpt #1: “If you can get past the miraculously dewy complexion and on-point smoky-eye look of Angelina Jolie as a toughened Montana Forest Service firefighter…”

Excerpt #2: “[Then again] her role provides scope for gnawing demons, maternal warmth and kick-ass survival skills — including some cool retribution with an ax.”

Excerpt #3: “[Pic] doesn’t match the finely etched characterizations and contemplative writing of his original screenplay for Hell or High Water, but even if the genre quilting isn’t entirely seamless, it’s a ruggedly entertaining throwback to studio movies of the ’90s about real people navigating hairy life-or-death situations.”

Excerpt #4: “Production designer Neil Spisak [has created] an artificial forest set with a creek running through it, as well as watchtowers.”

Excerpt #5: “As for character development, there’s a suggestion early on that Jack (Aidan Gillen) is the sadistic, seasoned assassin and Patrick (Nicholas Hoult), his deferential junior. But the potential to take that dynamic someplace interesting is unexplored, and Patrick’s hesitation about killing kids and pregnant women could have used more careful grounding.”

Excerpt #5: “The well-crafted film’s principal arcs may be largely predictable, but it’s an emotionally satisfying and gripping watch.” 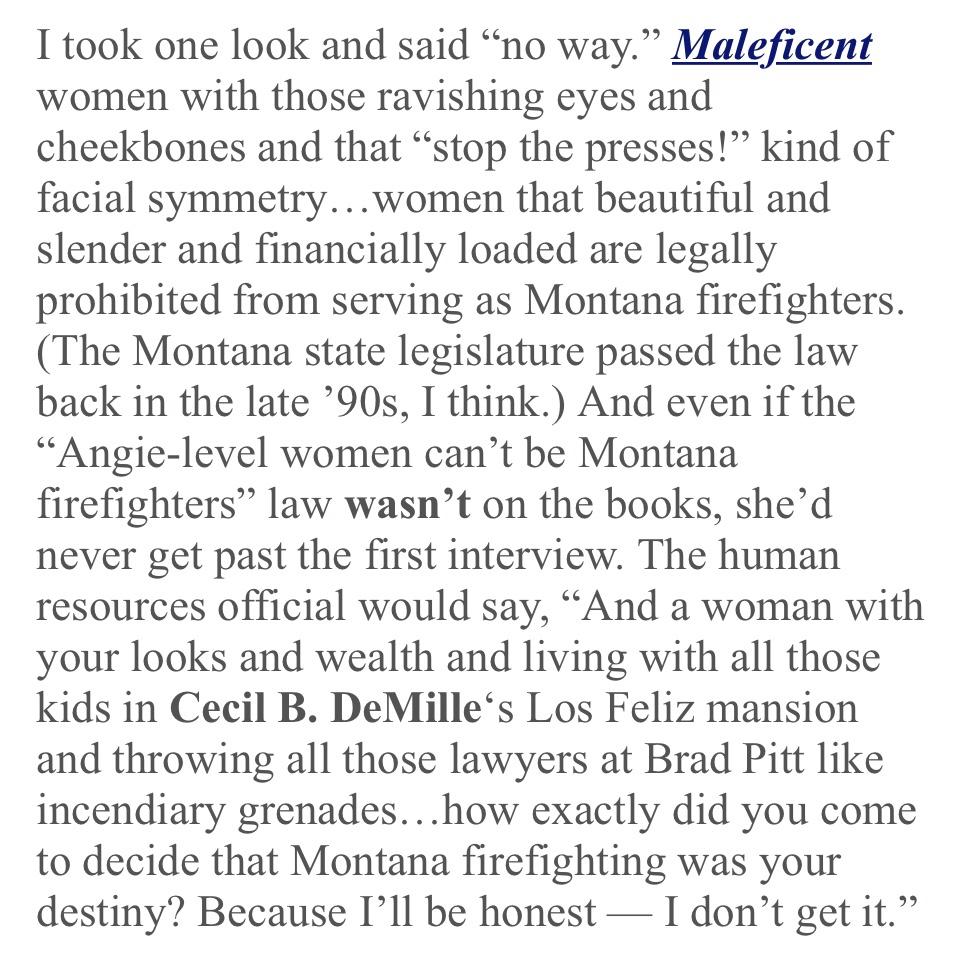