Yes, I’m still a sentimental physical-media fool. The ardor has cooled over the last five years, but I’m still inclined to plunk down $20 on almost any decently remastered 4K Bluray of a respected, large-scale ’50s film. The key issue is whether or not it was shot in the VistaVision process. Which The Ten Commandments (’56) definitely was. How much better can it look? Will it deliver a significant bump over the 2011 Bluray version? My head tells me “maybe” but my gut says “naahh, probably not that much…okay, maybe a bit.”

Alfred Hitchcock‘s North by Northwest and To Catch A Thief were shot in VistaVision — what’s the hold-up? And what about the legendary Ben-Hur (’59), which was shot in Camera 65**? I’ve been “hearing” about a 4K version of William Wyler‘s multi-Oscar winner for several years now. The 60-year anniversary came and went two years ago. 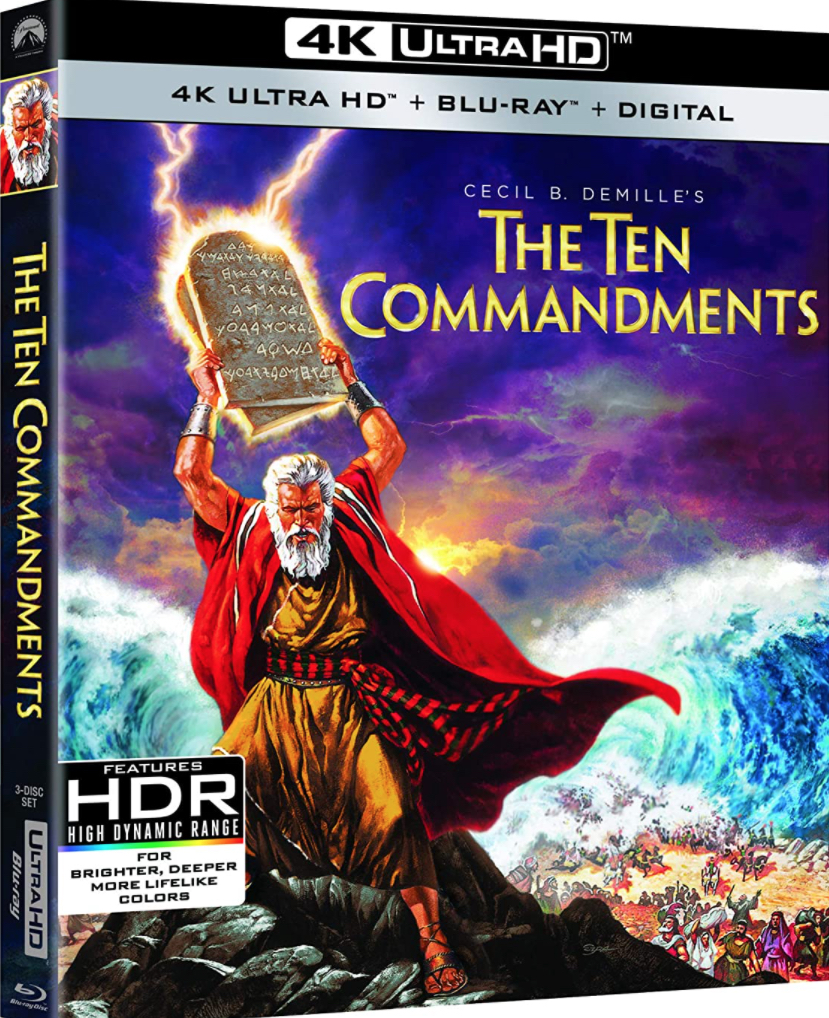 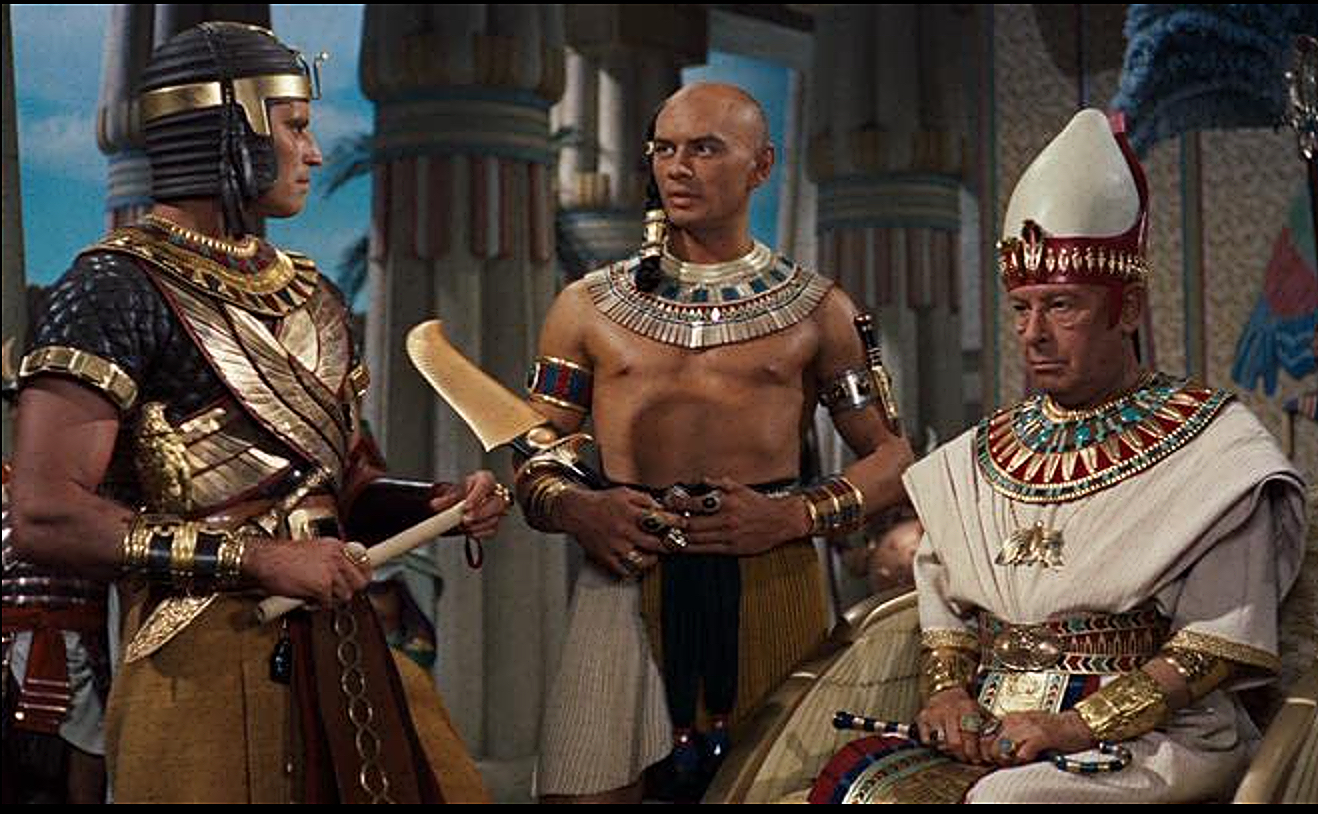